In an announcement on Thursday, T&G said that Doug Bygrave would be the next CFO effective March 1, 2021. He succeeds Bastion von Streit. Bastion is leaving to go back to his home country, Germany, where he will be joining as the CFO of BayWa AG.

Doug is an old hand at T&G

Doug is an old hand in the Company. He was the Company Secretary and also took care of risk and treasury sections. He has been with the Company for almost 24 years and over his long tenure at the company, he has held several senior finance business roles.

Congratulating him on his appointment as CFO, T&G Chief Executive, Gareth Edgecombe, said that Doug had the extensive knowledge of how the business operated internally and externally and also had commercial expertise.

In addition, Doug is fully committed to the success of the Company, the CEO said. His recent work, leading to Company’s global strategy planning and cost-reduction program, proved to be very successful.

In several financial roles, Doug has also helped the Company move towards success. 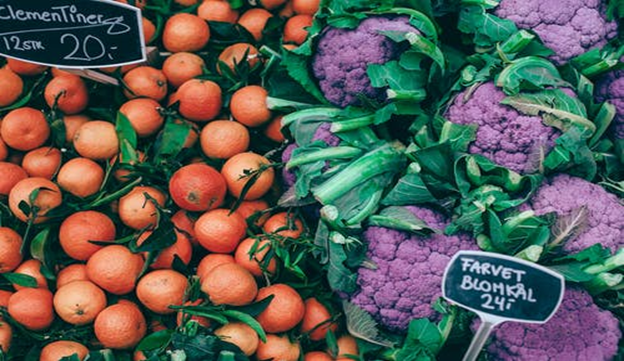 CEO Gareth also lauded the role played by the outgoing CFO. He said Bastion made invaluable contribution in improving the performance of the Company. He helped the Company free up capital to be invested in other areas, including acquisition of Freshmax New Zealand.

The CEO of BayWa AG, prof Klaus Lutz, who is also the Chairman of T&G, said that Bastion had played an important role in Company’s growth in the past few years and looked forward to working closely with Doug in his new role as the CFO.

The T&G Group is involved in growing, trading, and distributing fresh fruit and vegetables. It has four main operating divisions:

BayWA AG is a majority shareholder in T&G Global.