Did these 6 NZX stocks make the biggest price movement?

As another trading day gets completed, NZX witnessed contrasting price movements, with some stock prices experiencing a positive trend while others observed a decline. Investors, traders, analysts, etc, keep a close watch on the price trends and make informed decisions and investments accordingly.

Let us now skim through the 6 NZX listed stocks that made the biggest price moves. 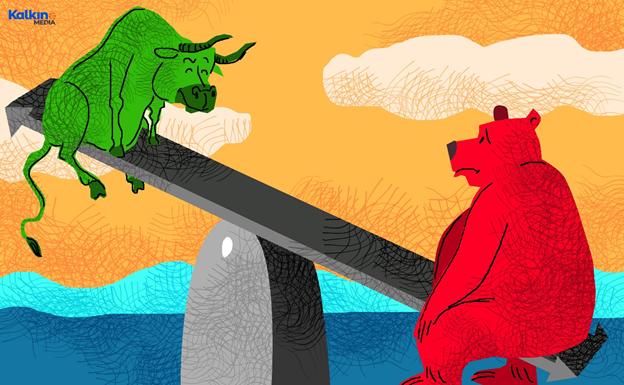 Focusing on creating and developing enterprise solutions, PaySauce Limited had released an update for the June quarter. Now with 20,000 employees accessing the PaySauce platform, the Company's processing fees increased 44% YOY.

Moreover, its total recurring revenue for the June quarter climbed 36% YOY, majorly on accounts of acquisition of the business of SmoothPay during the quarter.

Must Read: What are the top tech stocks in New Zealand?

World-renowned maker of fine jewellery, Michael Hill International Limited, has recently shared its trading update for FY21 Q4, wherein its same-store sales for the said quarter grew by 7.5% on pcp.

Moreover, the Company witnessed record digital sales, which exceeded $30 million for the year, and its loyalty program now boasts of more than 750,000 members.

Aided by solid inventory management and a net cash position of about $70 million, MHJ's maintains a strong balance sheet position towards the year-end.

NZ’s famous hospitality group, Savor Limited, has announced its Annual Shareholders’ Meeting has been scheduled for 23 September. The venue and other details would be confirmed shortly.

Also, nominations for the directors must be sent to the Group CFO, the closing date of which is 4 August.

Further, to rationalise the number of shares, the Company will implement a share consolidation plan wherein three shares would be consolidated into one.

Operating early learning centres across the country, Evolve Education Group Limited had recently organised its ASM towards the June end, wherein a resolution was passed to authorise the Board to fix the Company’s auditors’ fees.

Interesting Read: Why to keep an eye on the 5 biggest stories on NZX?

RAD resumed its trading on 9 July, once the halt was lifted.

Apart from New Zealand, New Zealand Oil & Gas Limited has operations in Australia as well as in Indonesia. The Company is likely to hold its Annual Meeting on 3 November.

Currently, the nominations for the Board are open, the closing date of which is 3 September. Also, details regarding the meeting would be sent in the coming months.