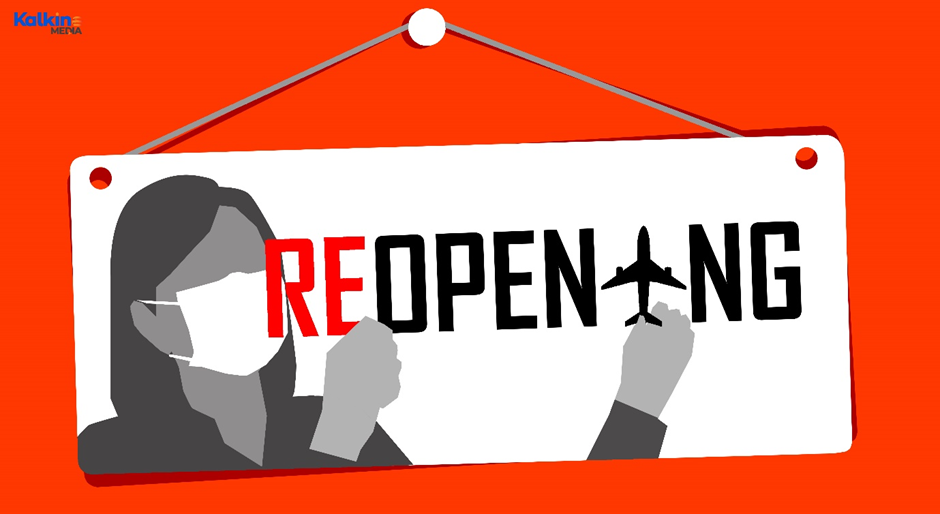 Does the uncertainty still loom over Cook Islands?

With Omicron prevalent in Australia, there is still uncertainty around. The resort owners observed that the initial demand was lesser than what was anticipated.

Though the summer season usually have often been subdued but this time coronavirus is causing a brake in the travel plans.

However, a turn around in the bookings are expected with New Zealand moving towards winter season.

How is airline faring in the region?

Air NZ’s senior executive David Morgan stated that the airline witnessed a solid demand for January. The airline has been providing air service from Auckland and Rarotonga but is flexible enough to accommodate as per the demand.

The region has been adhering to COVID-19 related protocol and only accepting travellers from the age 12 onwards. Also, a negative COVID-19 test is required which should not be less than 2 days before.

Cook Islands’ thrive on tourism industry, which is around 70% of its GDP. Kiwis are the only travellers allowed to the Pacific nation hence they can enjoy the solitude of the island.