Chatham (NZX:CRP): What are its key milestones? 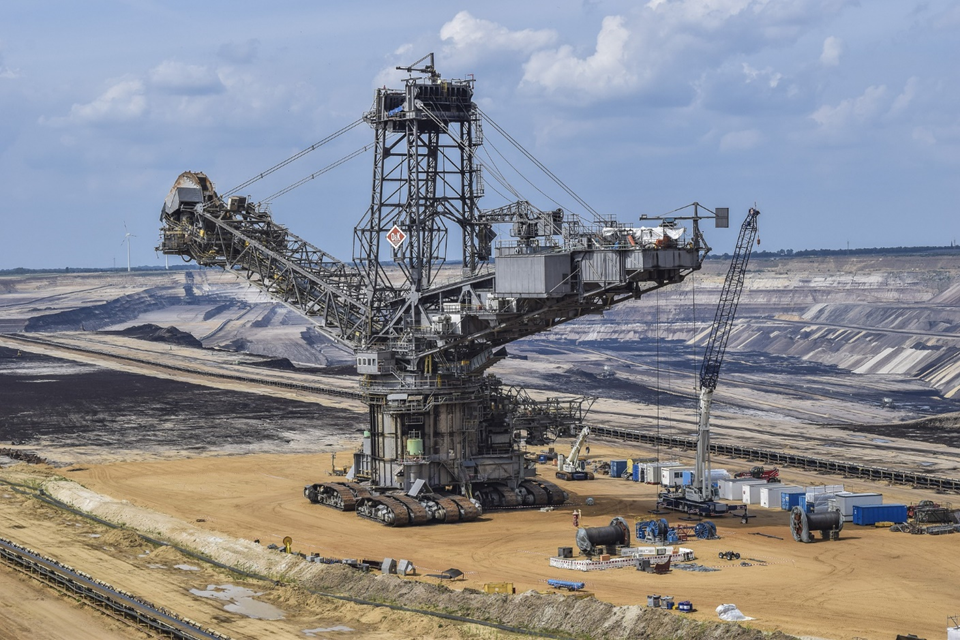 12 months ago, CRP, a series of conflicting legal judgments pertaining to the offshore marine mining project, was able to raise sufficient working capital, with the support of both existing as well as new investors.

Further, in December 2021, the Company revealed the proposed acquisition of Avenir Makatea Pty Limited, which was finalised in June 2021.

Related Read: Chatham (NZX:CRP): Why is its subsidiary Avenir Makatea in the limelight?

Also, CRP has been working and exploring other investment opportunities. It acquired Queensland-based Korella phosphate and rare earth mining lease in October 2021, thereby soon becoming a phosphate producing company with a mine.

It is noted that two projects are in the pipeline, among which one will be permitted shortly.

CRP expects Korella phosphate to soon start forward selling its rock phosphate, thus paving the way for the Company to become self-sustaining by next year.

Moreover, despite a sharp increase in fertilizers prices, all the prospective mines of CRP are likely to be profitable.

Chatham Rock Phosphate has taken all the right decisions to become a sustainable international producer of low cadmium, organic phosphate and is continuously attracting investor support in this journey.