The NZX is a major equities board that lists about 200 companies with old and mature businesses. These companies form a major part of New Zealand’s economy. The benchmark index is called the NZX 50 and comprises the 50 most significant companies by market capitlalisation.

The NZX 50 is the benchmark in New Zealand, representing 50 main companies of the Kiwi corporate world. Some of these companies are the most traded companies on the stock exchange. The day’s trade on the NZX 50 reflects on the main page of the NZX website. 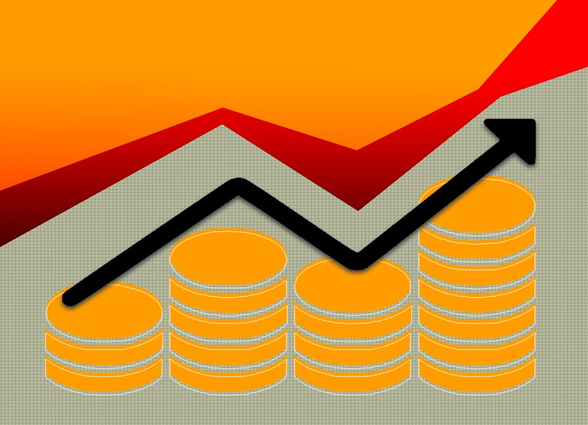 Investing  in NZX companies is easy. To invest in the companies listed on the NZX, first of all, you need to visit the market participants to see a list of companies. One needs to decide on whether they need a long- or short-term investment through direct trading platforms, brokers, or financial advisors.

If a foreigner is interested in investing in New Zealand companies, he can use a broker from Singapore to buy shares from the NZX on one’s behalf, or they can open an account with a New Zealand-based broker. Any broker can convert the foreign currency into NZD and buy shares for you. To find a broker, you can see the New Zealand stock exchange site that links to all broker websites.

Some of the NZX stocks that an investor can look at are:

It is a dairy products company of NZ. It is listed in NZ as well as Australia. The main offering of the company is naturally produced a2 Milk®. It has several other product categories. It is one of the biggest companies of NZ with a market cap of more than 3 billion. It operates in several countries including Australia, the USA, China, and the UK.

It is a major healthcare company that made big bucks during the pandemic due to its respiratory equipment. This Company reported a record growth in FY21. In its full-year results announced in May, it reported a 82% increase in its profits. Its operating revenues were NZ$1 billion, up 56%. This is a high-growth company that has a market cap of more than 19 billion driven by its hospital products. Last year, it rewarded its shareholders with good dividends of 22.0cps.

It is an operator of aged care that has 36 villages, home to 11,600 residents across NZ and Australia. It is a company with a market cap of 6.7 billion. Recently, its profits jumped significantly by almost  59.8%, amounting to NZ$423.1 million in FY21. It distributed a final dividend of 13.6cps to its shareholders in June 2021.

Even though a small company in terms of market cap, almost 279.4 million, it is high growth. It is the most popular television networks in the country. The Company has been customising content to provide satisfaction to its customers. The Company has tie-ups with NBC Universal Network. Due to these tie-ups, SKT customers will get more content on several platforms and on demand. The tie-up will also bring new content to the customers, like comedy, drama and news.

It is an agricultural, fruit producing company. Its market cap is 158 million, but it could be high growth. Seeka has been rewarding its shareholders with attractive dividend payouts. It declared a dividend of 22.000 cps for the whole year.