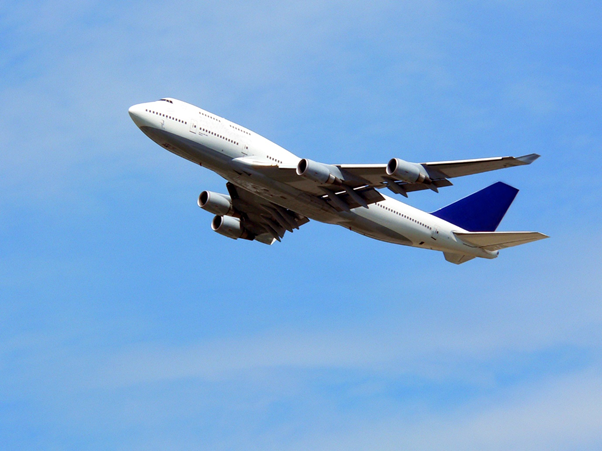 Auckland International Airport total passenger volumes rose by 68.4% in August 2021 compared to pcp. Also, international travellers rose by 61.6%, but transit passengers dwindled by 94.3%, but domestic travellers saw a surge of 74.5%.

The international travellers climbed in August on pcp demonstrating extra international capacity in spite of the interruption of quarantine free travel with Australia and the Cook Islands on 23 July and 17 August, respectively.

The airline’s September total passenger volumes declined by 92.2 % compared to the pcp. International passengers nosedived by 44.4%, while transit passengers lessened by 81.6% and domestic travellers dropped by 95.8%.

Moreover, Auckland was placed under Alert Level 4 up to 21 September 2021, shifting to Alert Level 3 for the rest of September, which restricted global and domestic services.

Related article; Auckland International (NZX:AIA): How does it plan to diversify its property portfolio?

After a community outbreak of the Delta variant, New Zealand was placed under Alert Level 4 on 17 August this year. The move caused restrictions on all non-essential domestic travel affecting the passengers’ traffic in latter part of August and September.