Arvida Group Limited (NZX:ARV), operator of retirement villages and rest homes for the elderly across New Zealand, has released its 1H22 results showcasing a steady performance. 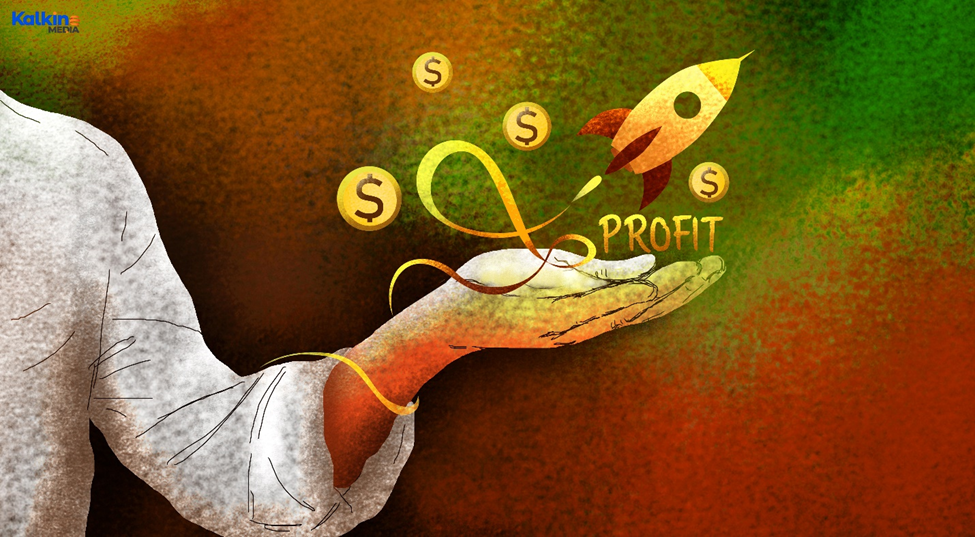 ARV goes strong despite facing disruptions due to lockdown

For the six months ended 30 September 2021, Arvida Group’s reported IFRS PAT grew by 80% on 1H21 to NZ$75.5 million, underpinned by unrealised movements in the fair value of investment property.

Both its underlying profit and operating cash flow were reported at NZ$26.6 million and NZ$69.3 million, respectively.

Moreover, the Company witnessed 133 resale and 120 new sale settlements during the said duration, thereby giving a 52% boost to its gains.

ARV has announced an interim dividend of 2.5 cps, which will be paid on 15 December.

The Company emphasised on the health and wellbeing of its people despite incurring additional costs like hourly bonus payments and increased roster coverage so as to ensure the safety of its residents.

However, it expects higher employee costs in the second half of the year owing to the constrained labour market and issues related to nurses’ pay.

Arvida Group maintains a positive look for the future with a strong development pipeline and is focused on capturing further earnings growth.