The month of March has brought about several surprising fluctuations in trading, several reports being announced, and many companies witnessing changes in senior management etc. Let’s have a look at these 6 stocks in NZ to see how they have fared so far, and what the future holds for them. 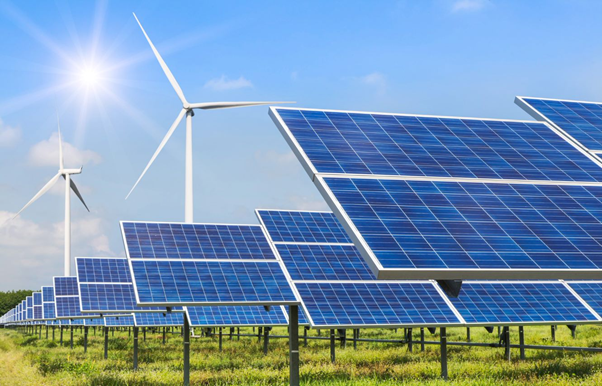 On Friday, this renewable energy production Company announced the completion of its Waipipi Windfarms, located near South Taranaki. The company said the place was functional after the completion of its primary construction, along with 31 full commissioning turbines. The aim of the plant is to provide yearly energy of 455Gwh, enough to light up 65,000 homes. The energy produced in this farm would be directly purchased by Genesis Energy, according to a long-standing agreement between the two. As of 14 January 2021, the Company’s Q3 production results were revealed that the total group production saw a rise of 62% on pcp.

Offering cloud-based management and IoT solutions to a huge clientele, this NZ-based Company announced Friday that Mr. Gottfried Pausch should assume the role of temporary Executive director as well as interim CEO for the Organisation till a replacement to the former CEO, Mr Greg Allen, was found. In its annual results released on 26 February, the revenue earned by the Company in 2020 was N$36.9M. There was a 28.6% gross-margin improvement, and the EBITDA was recorded to be N$1.2M.

After the emergency Tsunami warning was issued Friday morning, the Company announced that the evacuation from the Marsden Point Oil Refinery site was complete. This came after an 8.1 magnitude earthquake struck the Kermadec island and NEMA announced the evacuation. According to the Full-year results announced by the Company on 17 February, the company has witnessed spectacular finance and operations response despite it being the toughest year. The total income was recorded to be N$245.7M and the EBITDA recorded was N$50.4M. The NPAT was recorded N$198.3M.

This dual-listed early childhood education-providing company announced Friday that it should acquire 10 new childcare centres in Australia. It was further announced that the Company had planned to restart its dividend payment from the last quarter of 2021. Announced on 26 February, in its financial results for 2020, the Company earned N$102.6M in revenue and an NPAT of 7.6M respectively, while the underlying EBITDA was N$15.7M. 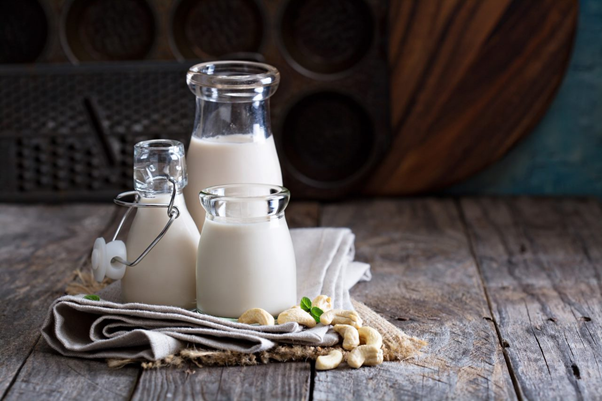 This dairy-based Co-operative Company announced Friday that the milk price range that was between N$6.90-N$7.50 should now be between N$7.30-N$7.90 for each kgMS. Mr Miles Hurrell, the CEO, is of the view that the price shift happened because of the growing demand of the product in the market. In the Global Dairy update released on 26 February, the demand rise of 0.8% was witnessed in January 2021 as compared to the pcp. While the total export witnessed a 7.9% decrease, the NZ collection for Fonterra in January 2021 was N$168.2M kgMS. The earnings guidance for the Company has moved to 25-35 cents for each share from the previously stated 20-35 cents per share.

This NZX-based Pharmaceutical company announced Friday that its product Maxigesic was now licensed for use in 8 different markets in Europe. As an extension to the tablet Maxigesic, this intravenous medicine was developed for the patents unable to swallow a pill orally. As revealed in the annual results in November 2020, the Company had earned a 4% increase in the revenue, making it N$48.8M and the NPAT was 1.2M, having shown a tremendous 968% rise.