With the COVID-19 vaccine being distributed across the world in different forms, the stock markets have witnessed a major impact. In NZX too, several stocks have witnessed a surge while others have seen a downfall due to these developments together with the opening of the Trans-Tasman Bubble and so on. Let’s have a look at these 6 stocks that are the talk of the town today. 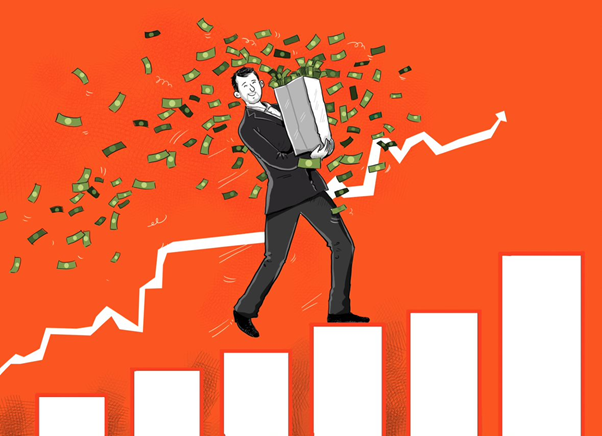 This NZ-listed Company is known to be one of the leading branded food chain managers for big franchisees such as Taco Bell, Pizza Hut, KFC, and so on. The Company announced today that its annual meeting was scheduled for May 27, 2021. It was further added that the meeting should be held virtually, keeping in mind the current conditions.

This horticulture-based organisation is known for delivering some of the best products and services to different parts of the world. The Company announced today that it had cleared another hurdle in its way to the OPAC amalgamation. It was announced by the Company that as many as 99.94% of the voters in the Annual meeting of the Company had voted in favour of the OPAC acquisition.

Also read: 4 NZX Industrial stocks to watch out for – RAK,SKL,WDT,SPY

This renewable energy-based Company offers the best in line solutions to create energy from  renewable resources. It was announced by the company today that the trading halt placed on it since 15 April had been lifted and that trading should resume as normal.

This Company is known for high-quality flooring and carpets. Today, the Company announced that its Bremworth branch had secured a fund of NZ$1.9M from the government, as part of the SFFF investment programme. A part of this fund shall be used in the research and development of more environmentally sustainable products.

Manufacturing polymer and vacuuming products, this is an NZX-listed company with its products being used for various purposes. As announced by the Company today, there has been an upgrade in the earnings guidance. They are now of the view that the Company is expected to earn an NPAT of NZ$37M to NZ$39M in FY21.

Functioning in the renewable energy sector, Infratil works with various  industries. As announced by the Company today, it stood in support of the Tile Renewables scheme consideration. The scheme consideration has increased from NZ$7.80 per share to NZ$8.10.