New Zealand sharemarket ended lower on Tuesday, with the benchmark S&P/NZX50 index falling 0.92% to 11,675.92 after reporting a drop of 0.8% on the previous day. Investors remained worried about shaky global growth outlook and recession, or stagflation concerns due to high oil prices amid the Russia-Ukraine war and policy tightening prospects by central banks.

The US Fed is due to announce its monetary policy on Wednesday and it is likely to raise interest rates by 0.5 percentage points for the very first time since 2000. 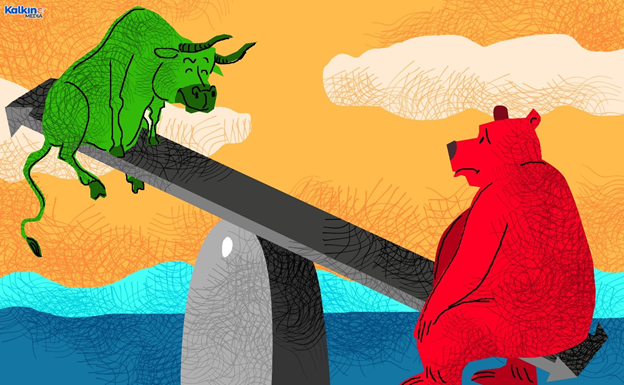 Market sentiment remains subdued due to the energy crisis worldwide amid the Russia-Ukraine war, bleak economic position of China due to lockdown and rate hike prospects by the Fed.

US stocks ended higher on Monday due to dip buying in the technology sector. US Treasuries witnessed a drop on Monday, with the benchmark 10-year yield hitting 3% for the first time in over 3 years.

Oil and gold prices down

Oil prices reported a drop on Tuesday. The EU planned to impose tighter sanctions on Russia this week, and Germany affirmed to put an official ban on Russian oil.

Gold prices dropped over 2% on Monday due to increased US Treasury yield and dollar, propelled by prospects of faster rate hikes by the Fed.

The global crypto market cap stood at US$1.74 trillion, down 0.69% over the last day. Polkadot, Dogecoin, Shiba Inu and Avalanche were down between 14 and 19% in the previous 24 hours.