Investors are waiting and watching economic moves as there is a lot of economic data expected this week. While the big US banks kick off the first-quarter earnings season this week, central bank meetings in New Zealand and Canada are being watched closely by investors. 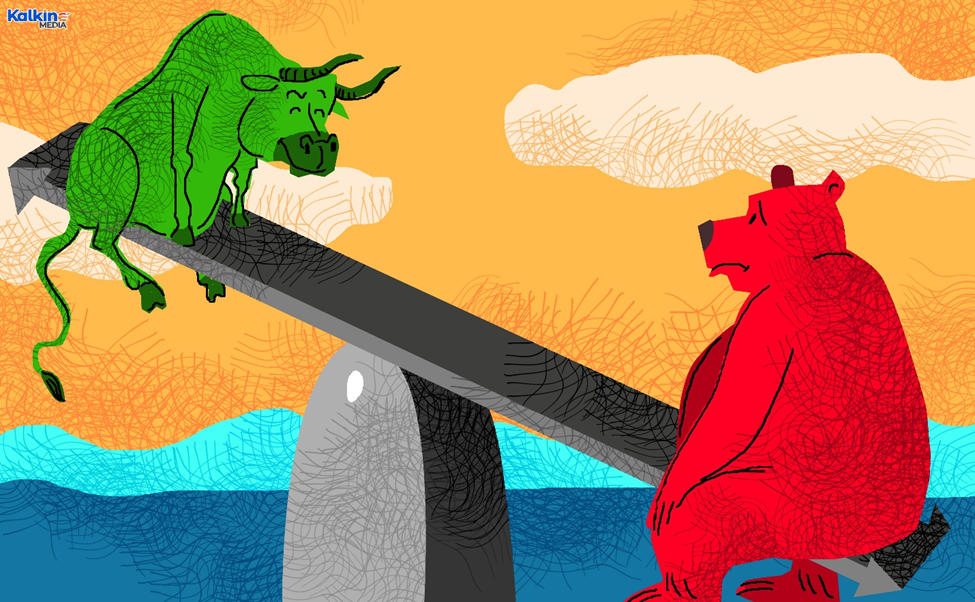 Retirement village operator, Summerset Group (NZX:SUM), which reported its sales figures for Q1 today,  closed flat at NZ$11.70. Napier Port (NZX:NPH) closed 1.69% down at NZ$2.91, at the time of writing due to a downgraded earnings forecast.

Oil declined as China’s Omicron resurgence raised doubts about the demand from the world’s biggest importer of crude. The oil price slid below US$97 a barrel after gaining some lost ground on Friday. However, due to rising virus cases in Shanghai, the oil price was down on Monday.

The NZD/USD pair was down 0.22% to 0.6829 on Monday as commodity prices showed signs of cooling off. The euro started the week on a strong note as French President and incumbent candidate, Emmanuel Macron, led in the first round of voting in the French presidential election. Moreover, investors in Canada, New Zealand and Europe investors also waited for the Central Bank’s policy decision of raising interest rates.