New Zealand’s share market continued its downward trend even today as the country’s Reserve Bank hiked its official cash rate to 1.5%, i.e., by 50 basis points. The said move is the RBNZ’s fourth consecutive hike and its largest rate increase in more than 20 years as the Central Bank is making efforts to tame sharply climbing inflationary pressures. 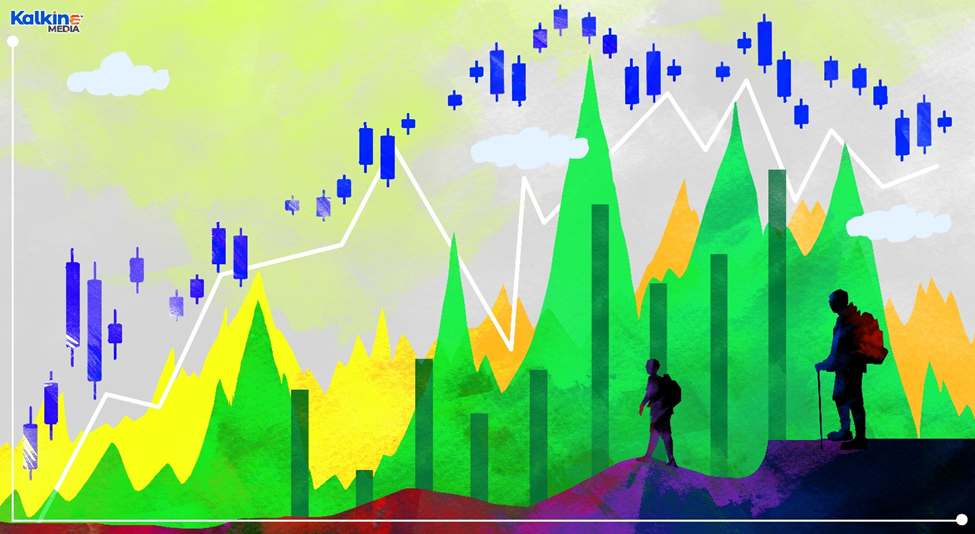 Today, gold futures were down by 0.37% at US$1,969.00 per ounce. The yellow metal was benefitting from some safe-haven demand amid growing inflation fears, escalation in the Russia-Ukraine conflict and frequent outbreaks of COVID-19 across the globe.

Further, oil prices rose on fears of sanctions-hit Russia, the world's second-largest oil exporter, might tighten its supply after it disclosed that the peace talks to resolve its conflict with Ukraine had come to a dead end.

The global cryptocurrency market cap has surged by 1.01% in the last 24 hours to US$1.87 trillion. Bitcoin rose by 0.13%, while altcoins like Ethereum, XRP, Solana, Cardano, Polkadot, etc., too, reported price gains. Even canine-themed memecoins like Dogecoin and Shiba Inu were trading in the green, at the time of writing.