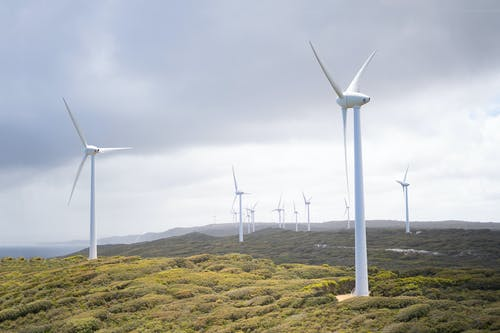 In a significant development, Tilt Renewables Limited (NZX:TLT) on February 12 announced that it had completed the construction of  31 turbines at its 133 MW Waipipi Wind Farm.

It revealed that all 31 turbines were constructed, of which, 29 had already started distributing electricity to the grid. The two other turbines would also be commissioned shortly as work on those is in progress.

Deion Campbell, CEO of TLT was very excited about this development as a project of this magnitude had been completed safely and within the timeframe.

He said that it was a remarkable achievement as despite the site shutting down for five weeks on account of COVID-19 response, the project was complete close to the schedule date.

Waipipi Wind Farm is the largest single wind energy asset in the whole of New Zealand. It operates 31 x 4.3MW wind turbines with an installed capacity of 133.3MW. Together these produce energy to the tune of 455GWh, enough for 65,000 homes in New Zealand.

It may be recalled that Genesis Energy had signed a long-term agreement with TLT to purchase all the output.

Mr Campbell further congratulated the team for being able to deliver such a complicated engineering project using a multi-contract framework. He said that during the process, the team also build positive relationships with the local communities while empowering them.