New Zealand’s climate change commission has come up with its first official report according to which the country needs to urgently reduce its emissions to meet its commitments under the Paris Agreement. 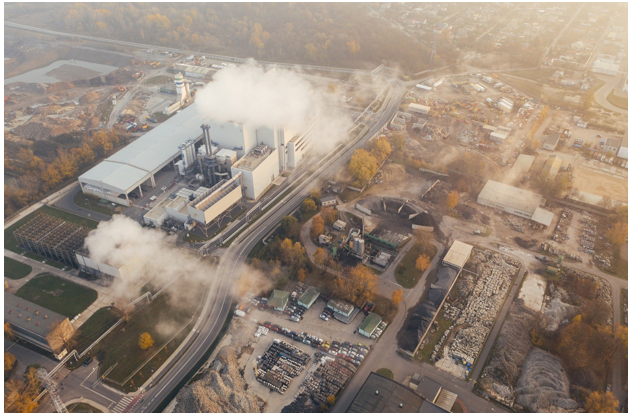 As per the media sources, the report has set three goals:

Dr Rod Carr, Commission’s Chair shared his opinion that this advice is ambitious but is realistic and clearly asks the government to take the required actions. The country needs a revolutionary and long-term change to fulfil the set goals and make sure a flourishing Aotearoa for the generations to come. He also explained that the report shows this is possible and technically and economically achievable target, provided the government take actions as soon as it can.

Climate Change Minister James Shaw found that two things are vital to this report. One is that the actions will be needed to be taken across all the segments pertaining to the economy. Secondly, meeting the given targets are affordable and possible with the help and support from the current technology and methods.

Meanwhile, it should be noted that the country has been witnessing several climate changes impacts like record-hot summers, a lengthy fire season, hot oceans, melting glaciers and other ill-effects on plants and animals.