Nubank is a Brazil-based financial technology company, which develops simple, secure, and digital solutions for its customers. The fintech was formed by David Velez in 2013 and is backed by Berkshire Hathaway Inc., a Nebraska-based real estate company run by Warren Buffett. 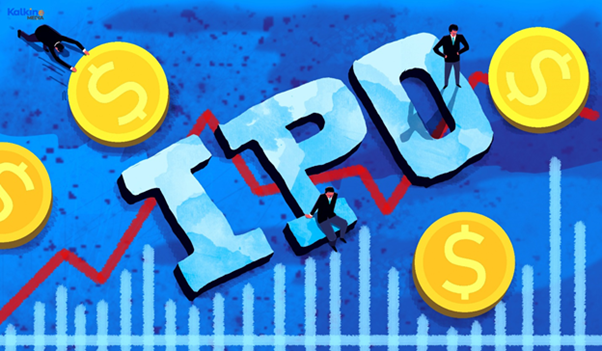 Nubank is seeking over US$2 billion in the US stock market and is targeting to launch its IPO on NASDAQ by the end of 2021 or early 2022. Nubank has a Mastercard-branded credit card and manages digital payment accounts for over 40 million customers.

RELATED READ: Would these 10 upcoming global IPOs make their mark in the market?

Nubank’s valuation could reach over $40 billion

The fintech was valued at US$10.4 billion post a private fundraising in early 2019, but its valuation had inflated to US$30 billion after Berkshire’s investment of US$500 million in the Company in June. Nubank is eyeing a more than US$40-billion valuation, as per market reports, which could make it the second most valuable banking institution in Latin America.

ALSO READ: Six Australian IPOs for NZ investors to keep an eye on

The extra capital will be used to expand the company's product offerings. This would include a no-fee credit card, as well as credit and investing options through Easynvest, a fintech Nubank purchased in 2020. The additional funds will help the firm expand internationally and assist its global talent acquisition plan as well.

On 17 August, Nubank announced that it would change the name of brokerage Easynvest to Nu Invest. The decision comes a year after the announcement of the acquisition of Easynvest, which concluded 2 months ago.

The name change, according to Nubank, is yet another step forward in the digital bank's merger with the brokerage house, as well as its objective of solidifying its position in the investment industry and increasing its solution offering.

The digital bank has also increased its presence globally.

Nubank's IPO will add a new chapter in the IPO history of 2021, which has already seen a slew of trade debuts throughout the world.