New Zealand has abundant green energy resources like wind, solar, geothermal, biogas, liquid biofuels and hydro. It has committed itself to achieving a target of net-zero carbon emissions by 2050. These abundant resources are being harnessed to develop green energy. Almost 84% of energy is from renewable resources, according to estimates. However, NZ's goal is to have 100% renewable energy by 2030.

While NZ has a number of renewable resources and technology to harness them, there are some that come in the way of easy adoption of green energy.

Against this background, let’s see how these NZX stocks are doing. 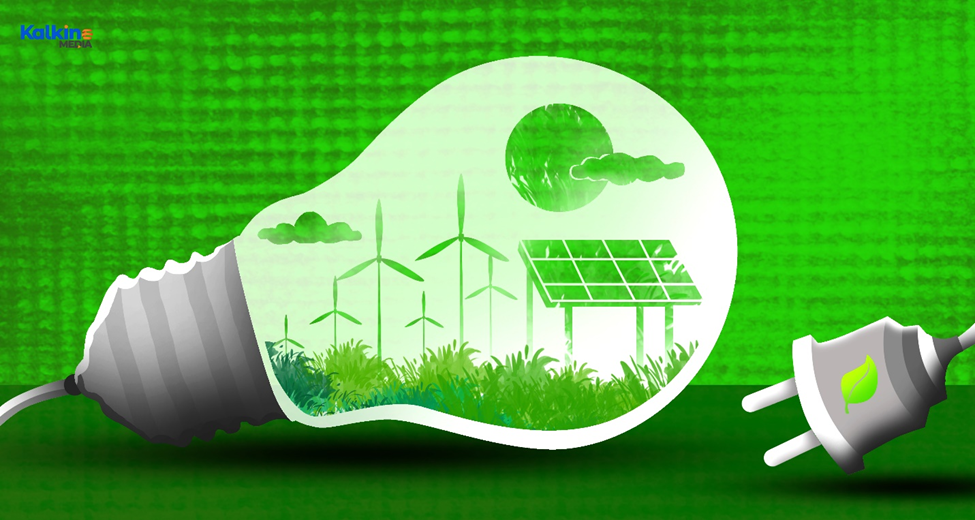 CEN is an NZ-based energy retailer and distributor. On 21 June, it announced the closure of its 44-megawatt Te Rapa power station in June 2023 to reduce the Company’s carbon emissions by 20%. It is a big step in decarbonising as Te Rapa is a gas-fuelled cogeneration plant providing electricity to Fonterra’s dairy factory. Since it is a gas turbine plant, it needs to be retired, said Contact Energy CEO Mike Fuge.

He said the closure was aligned with CEN’s strategy to decarbonise NZ and the company’s portfolio.

GNE is another leading energy company of NZ that notified on Monday, 4 July, that its Chief People Officer, Nicola Richardson, was leaving Genesis to take up an executive position somewhere else. Mr Richardson will leave Genesis by September end.

Earlier in June, the Company’s CEO Mark England also stepped down but will be leaving the Company on 14 October. He had positioned Genesis as a company that was more sustainable and comprehensive.

MEL is a leading renewable energy company that uses hydro power for electricity generation. In its monthly report for May, it revealed that till 10 June, the national hydro storage of the company had increased from 76% to 85% of the historical average. South Island’s storage increased to 79% and North Island’s storage increased to 122% of the average by 10 June 2022. MEL’s customer connections rose 0.2% in May 2022, retail volumes were higher 4.4% and all segment sales showed an upward trend except for residential volumes that were down.

NWF is a renewable energy company with a focus on wind energy. It’s a small-cap company that announced an FY2022 Q3 dividend of NZ$0.0020 on 25 May. The company’s dividend policy adopted last year provides for quarterly dividends of 70% of free cash flow.

NWF revised its FY2022 EBITDAF guidance from NZ$6.5 million to NZ$7.5 million recently. This was due to the fact that lower average wind speeds have impacted generation in the second half of the financial year. The generation is likely to be lower, therefore, it has revised its guidance.

Bottom Line: The NZ energy companies are all going in for renewable resources to reduce their carbon emissions. Some are already making use of natural resources like wind, water and solar energy to generate power.