‘Who Let the Doge Out’: Elon Musk’s tweet that did wonders for Dogecoin

Dogecoin is once again grabbing headlines with its price reaching a record high of USD 0.8106 (intraday high on 7 February 2021) at cryptocurrency exchange Binance, and billionaire Elon Musk revelling in his purchase of the digital currency.

Dogecoin was initially developed by IMB software engineer Billy Markus and Abode engineer Jackson Palmer as a decentralised currency for peer-to-peer transactions. Rolled out as a joke many years ago, Dogecoin gained popularity due to its odd branding. The developers did not fancy its marketing, giving the currency a symbol of a Japanese dog breed – Shiba Inu -- while naming it Dogecoin.

The currency is now gaining mainstream attention like other famous cryptocurrencies -- Bitcoin, Ethereum, and Litecoin. 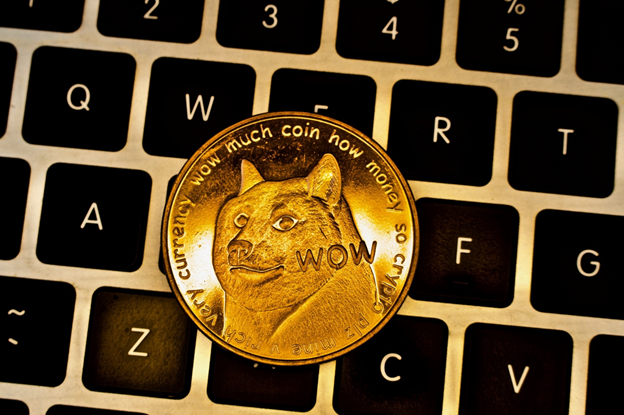 Dogecoin shot into the limelight after Tesla and SpaceX CEO Elon Musk tweeted about the currency, saying – Who Let the Doge Out. A series of successive tweets by the Tesla CEO and many other prominent personalities, including Snoop Dogg and Gene Simmons, have taken the currency to sky-high.

In the latest series of tweets, the SpaceX founder highlighted Dogecoin as people’s currency, which provided the currency a sentimental push. Additionally, he tweeted the purchase of Dogecoin for his newborn, saying – Bought some Dogecoin for lil X, so he can be a toddler hodler.

These tweets and many others by other prominent names made the currency buoyant in the market, taking its market size to more than USD10 billion. Dogecoin is now the 10th-largest digital coin on CoinMarketCap’s ranking.

The support from Elon Musk follows an announcement covering Tesla and Bitcoin. It seems that finally the discussion between Mr Musk and renowned Bitcoin investor Michael J. Saylor (MicroStrategy) unfolded with Tesla announcing a USD1.5 billion investment in the cryptocurrency space. 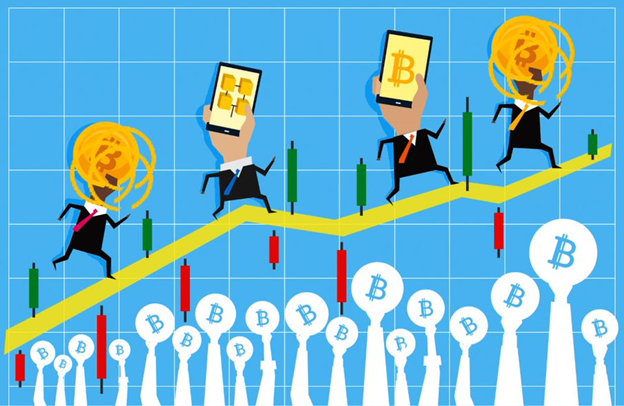 Furthermore, Tesla has decided to accept cryptocurrency as a valid method of financial transaction. This means that the EV maker plans to accept Bitcoin payments for its cars, providing a boost to the overall cryptocurrency space.

Mr Musk has consistently thrown his weight behind Bitcoin, citing that the currency is almost on the verge of broad acceptance.

Furthermore, retail investors seem to have jumped on the bandwagon after taking a cue from the Tesla CEO’s tweets and his support to the cryptocurrency world, leading to a massive rally in Dogecoin while providing many other cryptocurrencies a cushion.