Understanding freedom of speech and political correctness has been on high demand since social media platforms became an equivalent to ancient forums of speeches in Rome and Greece.

Most people know that freedom of speech has not been fully acknowledged for centuries. Ancient philosophers such as Socrates were executed for “fooling the society” and talking “nonsense”.

The modern society is, of course, not as extreme as ancient communities were. However, social media has taken the freedom of speech and political correctness to such a high level where it resulted in forming a cancel culture.

In a layman language, cancel culture describes the action taken against a particular individual who, usually, posts or publicly talks about a controversial and unpopular subject.

Since the last weekend, a collective social media ban against the sitting US president Donald Trump sparked heated debates regarding censorship and absence of freedom of speech.

Twitter made Mr Trump’s account permanently unavailable as a response to the recent riots at Capitol Hill, Washington, DC.

According to several experts, politicians, and even some former US presidents, Mr Trump incited brutal violence at Capitol Hill by repeatedly mentioning election fraud.

In his last days in the office, Mr Trump sparked quite a controversy and left a lot of material for professional debates.

While most experts belonging to both political sides (left and right wing) believe that social media platforms had every right to dismiss Mr Trump’s account, some argue that the move caused censorship and brought serious danger to the freedom of speech.

So, what is the bottom line for Twitter’s action?

The answer to this question is not as easy as it may seem, and it could largely depend on the person’s interpretation. However, there is a fine line for every action taken in both the public and private sectors. 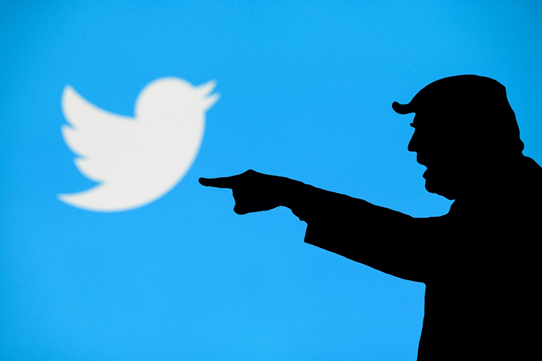 How did Australian politicians respond to Mr Trump’s removal from Twitter?

Treasurer Josh Frydenberg, Deputy Prime Minister Michael McCormack, and Prime Minister Scott Morrison are some of the politicians who publicly expressed their opinions regarding Mr Trump and his time in the office.

Mr McCormack did not criticise Mr Trump in any way concerning the Capital protests. He only mentioned that the violent riots were ‘unfortunate’ and compared them to the Black Lives Matter protests that occurred last year.

Mr McCormack linked the Twitter ban with Chinese officials’ uploading of the doctored image of an Australian soldier attempting to murder an Afghan child, adding there are double standards when it comes to Mr Trump:

Mr Frydenberg added that Twitter’s move made him uncomfortable, saying:

On the other hand, Labor Party Leader Anthony Albanese expressed dissatisfaction over the Prime Minister’s response to the riots in the US Capital, and also because Mr Morrison did not criticise Australian politicians sceptical of the US presidential elections:

Other Labor MPs Dave Sharma and Tim Watts both supported Twitter in its attempt to stop violent acts and protect the US democracy. Mr Watts added that social media giants had every right to remove any content that spread hate speech and fake news.

What about the first amendment in the US constitution?

Most individuals, even those who do not reside in the US, are aware of the Constitutional amendments, particularly the first two – freedom of speech and the right to hold a fire weapon. 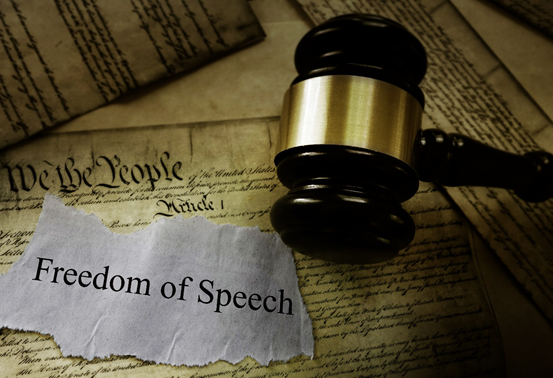 The Congressional Research Service thoroughly explained why Twitter did nothing wrong by permanently removing Mr Trump’s account from the platform.

Namely, the First Amendment applies only to the public sphere, not private companies like Twitter and other social media providers.

Chris Krebs, Former Cybersecurity Director for the White House, spoke about the issue, saying private companies had the right to remove any content or a private profile if it did not comply with its standards, terms, and conditions.

Mr Krebs was fired from the office after he did not agree with the election propaganda that Mr Trump planted in the society.

The Research Service also mentioned two tweets that drew drastic support from pro-Trump individuals – first tweet talking to 75,000,000 American Patriots and their mistreatment and the second tweet about Mr Trump not attending the Inauguration Day.

According to cybersecurity experts, the tweets in question undoubtedly raised concerns among Trump supporters. After Mr Trump called the rioters as patriots, experts think he fully supported the attacks and violence they brought.

It is also believed that the second tweet might introduce an even more violent behaviour, mainly because Mr Trump was not present to experience any danger during the event.

Lastly, Trump wrote a statement where he explained what prompted the rioters to perform such an extreme measure: