In 2021, the New Zealand economy performed better-than-expected and improvements in economic indicators lay a strong foundation for the economy in 2022 even as the Omicron variant continues to spread in New Zealand.

In August 2021, economists were of the view that the New Zealand economy no longer required a monetary stimulus as NZ’s success in eliminating the COVID-19 pandemic had helped the economy to bounce back with full force. However, as a step ahead, it was showing signs of heating up as inflation was rising and joblessness was falling.

Uncertainty due to Omicron variant
Economists were expecting a rebound in activities in the fourth quarter and the output to pass its pre-Delta level in the first quarter of 2022. In 2021, despite the Delta variant, some sectors beat all odds and emerged as resilient.

Related read: What does 2022 look like for global housing market?

However, some sectors still needed to recover and the emergence of the Omicron variant has added to uncertainty for the NZ economic recovery.

With the new Omicron variant, supply chain disruptions and a lack of labour and immigrants will persist, which will be a concern for the economic recovery. While there was some hope of recovery in the new year, it may not happen too fast as expected due to the new variant. 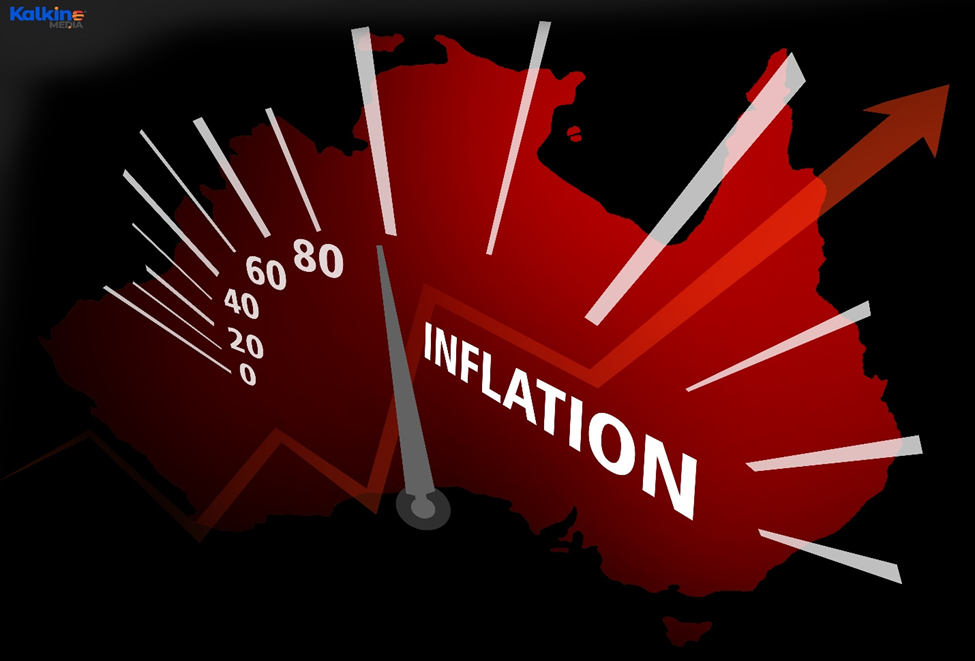 Government support
Government support wherever necessary adds a ray of hope against the uncertain outlook for the economy. For instance, in September 2021, the government rolled out support for migrants on temporary work Visa by giving fast-track Visas. The move is expected to solve some of the migrants’ problems. Even though the speed of growth might be less than expected, the economic outlook is veering towards positive.
The Central Bank is again on a wait-and-watch mode, where it is again watching economic forces with the Omicron variant looming large. In the upcoming months, the RBNZ will watch the impact of Omicron on the economy and accordingly take a stand on interest rates.  While at present, there is a divergence in interest rates between New Zealand and other economies, if interest rates rise, demand for the NZD could gradually rise. If the RBNZ’s stance remains hawkish, the NZ currency could move upwards.

Also Read: Six economic factors to keep an eye on in 2022

The future
New Zealand has changed its outlook on the virus and embraced a strategy of living with the virus rather than eliminating it. The government, therefore, is better prepared to handle new variants of the virus. Prime Minister Jacinda Ardern said that New Zealand was then better prepared to track new variants that might arise in the upcoming time and accordingly take adequate measures to insulate the economy from their impacts or at least minimise the impact of those variants.

Read: Where do we see NZ interest rates going from here?

Past year has taught many lessons. The Delta variant did hamper a recovering economy and forced businesses to restrict their operations. The country was put in a temporary lockdown and the impact was maximum on Auckland where it was almost 15 weeks of the shutdown, but some economic indicators moved up after the lockdown was lifted. According to Stats NZ data, the number of paid jobs increased by 0.52% in seven days leading up to 20 December.

Improved vaccination to fight against the variant

The New Zealand government has accelerated its booster shot rollout in the country. Even though it was slow in the adoption of its vaccination programme, its acceleration in the last few months has seen most of the population getting vaccinated with a double dose. While the new variant is more transmissible and immune to the vaccination, a booster shot is likely to help in fighting the new strain. With the new strain of virus still spreading, the plan to open international travel is delayed till the full impact of this variant is realised.

Bottomline: There is uncertainty with regard to the economic rebound in NZ. According to analysts, the economy will be resilient, but they fear that price pressures may not become too much in the new year. The demand and supply gap may not spiral out of control. However, it remains to be seen to what extent the economy will rebound once the Omicron variant subsides.