The pandemic and the consequent lockdowns have forced most of us to stay indoors. This has hit the mass transport systems hard and affected their profits. Andy Byford, the commissioner of Transport for London (TfL), expects the Crossrail to open much before its anticipated launch date in 2022. TfL might also need government subsidy for a couple of years. Notably, the Crossrail is expected to witness the new Elizabeth line run to Essex from Berkshire via central London.

Also read: Is the British Government Going to Raise Taxes to Ease Its Debt Burden?

Having hit by the coronavirus pandemic, the finances of Greater London mass transportation system have gone for a toss. To keep services running until March, TfL had sought a £1.8-billion bailout from the British government in November 2020.

The government-aided transport system shall do its bit in optimising the cost structure and channelise its savings to improve its finances and sustainability. However, the transport system is in dire need of a rescue package from the British government to avert the national asset from a collapse. The Covid-19 pandemic has devastated the group financially and has squeezed out the liquidity from its system. 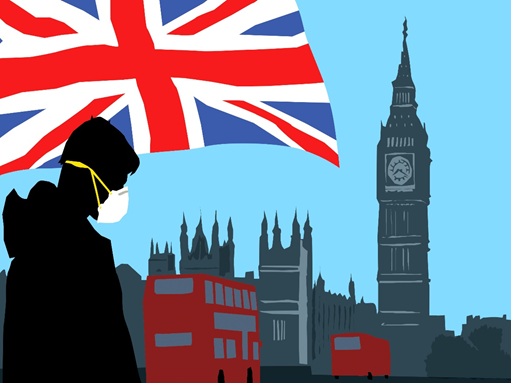 From the government’s perspective, further investment in the form of a rescue package can give a second lease of life to the lifeline of Greater London. In parallel, TfL’s Crossrail project could help it slide out of the existential crisis.

In general, civil projects are likely to get delayed due to lack of planning, vision, and incorrect budget estimates. The original deadline of the Crossrail project was in December 2018. However, the project got delayed as budget exceeded by £2.1 billion.