Labour market is slowly coming out of the shadow of COVID-19 pandemic. Employment is seen picking up in New Zealand as the unemployment rates dropped to 4.9% in the quarter ended December 31,2020 as against 5.3% in the previous quarter of September.

According to NZ Stats, the last-quarter increase of 5.3% was the highest in a single quarter since 2012 when it had peaked to 6.7%. No doubt, the unemployment rates have decreased in the December quarter, but they still seem high in comparison with previous years. 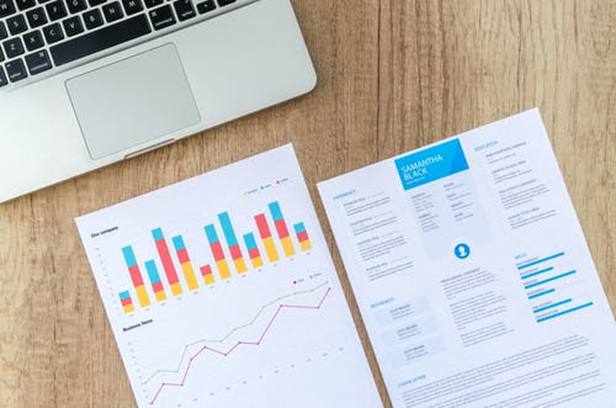 An industry-wise breakup provided by NZ Stats suggests that job increases in the construction industry showed up and also has offset the losses of other industries, particularly media and tourism.

Most jobs in the construction sector

Many industries are still reeling under unemployment woes as the impact of COVID-19 has been unevenly felt on the industries. According to an official from NZ stats, the delays in building of projects was due to lockdowns, and building consents released after the lockdown might have led to the increased employment, particularly in construction industry.

Uneven numbers were also seen in the monthly report of December 2020.

A quarterly update reveals that the number of unemployed people fell 10,000 in the quarter.  Both men and women got equal opportunity during this period.

However, despite this increase in employment, the number of unemployed people is still higher than that of 2019.

A survey that measures the employment numbers on an individual basis, called the household labour force survey (HLFS), has shown a growth of 21,000 jobs on an yearly basis, and these people were mainly employed in the construction sector. With this increase, the total number of people in the construction rose to 2,78,300 till December. Out of the total of 21,000 people, 15,200 were men and 5,800 were women.

The jobs in construction industry include works in plumbing, roofing, and concreting etc.

Even the quarterly employment survey (QES) points out the same trend of the maximum jobs filled in the construction industry rose by 17,600 during the year. This was from the residential building construction.

The quarterly employment survey (QES) has also corroborated the trend of increased number of jobs in the construction sector. The survey shows that the jobs filled in construction rose by 17,600 over the year. The demand came largely from the residential building construction’s side.

The two different surveys point out the same trend of increasing employment. However, they also point out the construction industry being the main employer in the December quarter.

It may be noted that the QES assesses employment figures from a business’s point of view, while HLFS checks the numbers from an individual’s perspective.