The Biden administration is leaving no stone unturned to reduce carbon emissions. In the latest attempt, it plans to reduce the cost of hydrogen production by 80% to US$1 per kg in a decade.

The US Department of Energy (DoE) plans to foray into hydrogen fuel as part of its clean energy mix initiative called the Energy Earthshots program. Underscoring the importance of renewables in the economy, Energy Secretary Jennifer Granholm termed it as a game-changer.

The US expects decarbonizing its polluting industrial sectors would bring long-term benefits to the economy and the climate, besides creating jobs in the emerging clean energy sector. The government has set a target of achieving net-zero emissions by 2050.

Many industries have already begun to use hydrogen fuel, which currently costs US$5 per kg. The government wants to bring it down to US$1. Granholms said that the Energy Earthshots program sets the foundation for hydrogen deployment, in line with Biden's broader American Job Plan. 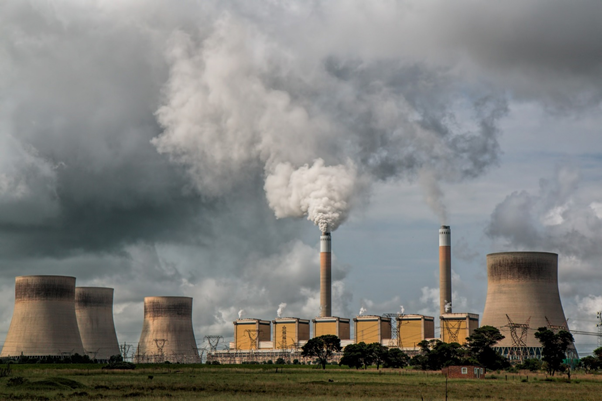 DoE's clean energy program is exploring feasible sites where it can produce hydrogen at a low cost. It also has started studies into the production process, infrastructure, and resources needed and how it can help reduce carbon emission, create jobs, and benefit vulnerable communities.

For instance, research is already underway into the probable hydrogen products, their cost and value proposition, whether hydrogen can bring environmental justice through diversity, inclusion, and fairness in jobs.

Hydrogen is a clean fuel since it is produced from water. Also, using renewable energy sources like solar, wind, biomass, and natural gas in the production process will further ensure no pollution is created. In April, President Biden had set a new target to cut emissions by 50% by 2030.

President Biden had re-joined the Paris Climate Agreement on his first day in office. His predecessor Donald Trump had walked out of the process, claiming a bad deal for the Americans.