Inspirato going public or is it a publicly traded company?

Inspirato LLC, the innovative luxury travel subscription brand, went public in the US equities market on Monday, February 14, after completing its merger with a blank-check company.

The Denver-based company had said on February 11 that it completed its business combination with Thayer Ventures Acquisition Corporation (NASDAQ:TVAC), a special purpose acquisition company.

The merger between both companies was finalized after receiving approval from Thayer Ventures' shareholders on February 8. Notably, the merged entity is called Inspirato Incorporated.

Inspirato began trading on the Nasdaq Stock Market, and its stock symbol is ISPO. The ISPO stock reportedly opened at US$ 10 per share and went up by as much as 23.5 per cent.

At the end of the trading session on February 14, the ISPO stock closed about six per cent higher from its base price and ended the day at US$ 11.12 apiece. 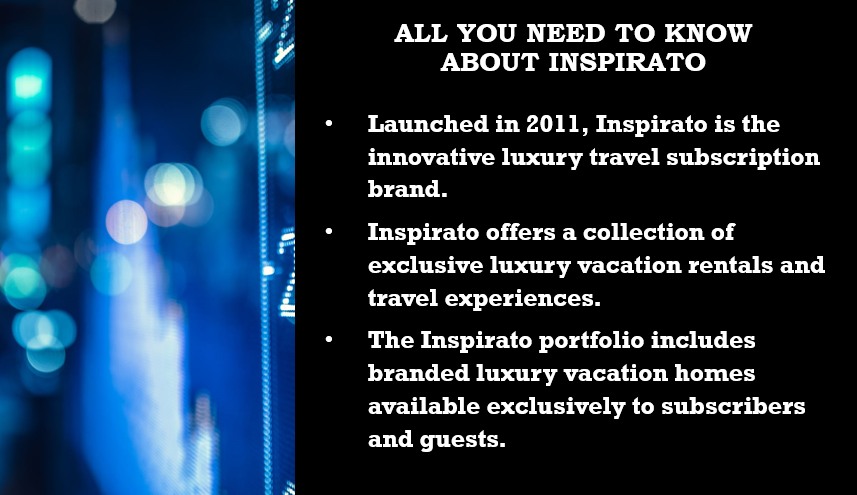 Inspirato is led by co-founders Brent Handler and Brad Handler. While the former is the chief executive officer (CEO), the latter serves as an executive chairman.

Brent Handler said that Inspirato going public is the next chapter of growth. Mr Handler added that the company is well-positioned to achieve the mission of revolutionizing the luxury travel industry.

As a public company, Inspirato aims to expand its vacation options and enhance the services of its next-generation travel subscription platform.

Inspirato's Q3 revenue was US$ 65 million, representing an increase of 52 per cent year-over-year (YoY). Meanwhile, the active subscribers jumped to 13,191.

Notably, the company's active subscriptions climbed up to 14,114, and annual recurring revenue increased to a record US$ 116 million.

Inspirato added its total accommodations to 492, up 34 per cent YoY.

Can you buy SparkCharge stock? All you need to know