Investors looking for a long-haul in the stock market may consider these two stocks. Both Suncor Energy Inc. (TSX:SU) and Canadian Natural Resources Limited (TSX:CNQ) have been succeeding despite competition. Given the complexities in the energy sector, it hard not to ignore them.

But a growing focus on our future energy needs amid fast-depleting fossil fuel reserves, bodes well for companies that are trying to reinvent themselves to stay in sync with the changing environment. 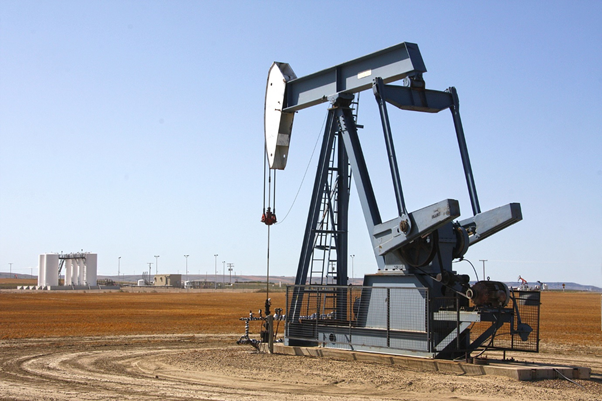 Why Suncor Deserves Our Attention?

Suncor has made notable progress in debt reduction even as it faced daunting challenges from covid.

Its stocks jumped 26 per cent in the past 12 months. While it may seem an effortless climb for a tech company, those in the economy-sensitive sectors, such as energy, infrastructure, and even automobiles, it may be a different game altogether.

The company has a market cap of C$43.3 billion.

Suncor's oil production averaged 695 mb/d in 2020 with a refining capacity of 466,000 barrels a day. It also holds proven crude reserves of around 7.4 billion barrels. According to CEO Mark Little, the company exceeded the operating cost reduction target for the year, with various improvisations.

Fourth-quarter earnings from operations ended December 31, 2020, increased to C$1.2 billion from C$1.1 billion in the third quarter of 2020.

It also reported an operating loss of C$142 million in the period, almost halving the losses from the previous quarter last year.

Suncor recently approved a quarterly dividend of $0.21 per common share, payable on March 25, 2021. 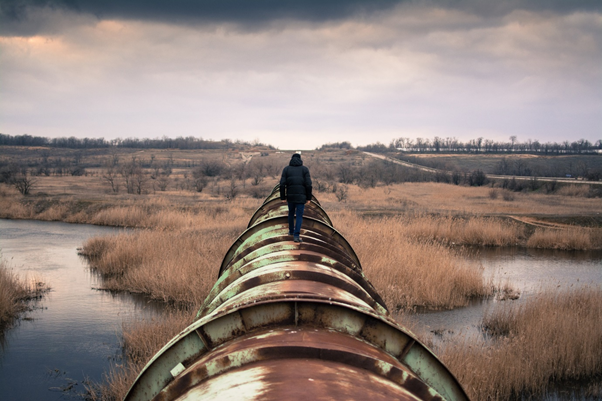 Why Canadian Natural Makes the Grade?

The stock of Canadian Natural Resources Limited (TSX:CNQ) jumped 100 in the last 12 months. It was up 3.9 per cent from the previous close at C$40.12 on Wednesday.

This massive boost brings its market valuation to C$47.5 billion. It also declared a quarterly cash dividend of C$0.47 per common share, payable on April 5, 2021.