The gaming stock, trading at US$ 75.8 apiece around 10AM EDT, noted the decline after it recorded a surge of about one per cent in premarket hours.

An operator of casinos and racetracks in the US, the company closed the purchase of Hollywood Casino Perryville in Maryland on Thursday, July 1.

The gaming company also recently completed a private offering of 4.125 per cent senior notes due in 2029, recording an aggregate principal amount of US$ 400 million. The proceeds raised, the company said, will be used for general corporate affairs. 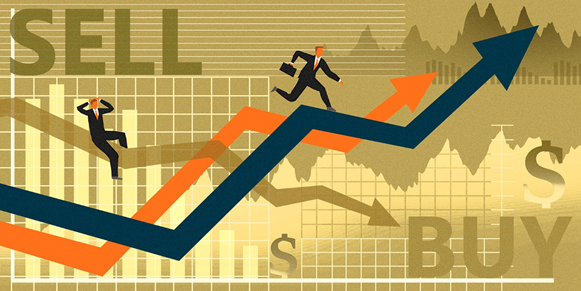