Canadian cannabis company Aphria Inc. (TSX:APHA) is up by an impressive 119 per cent year-to-date, buoyed by optimism over pot legalization in the US and Mexico.

The stock also got a massive push from the Reddit-fuelled rally.

Sentiments were also high as Aphria (TSX:APHA) and Tilray (NASDAQ: TLRY, TLRY:US) announced their merger on February 23. The merged entity will become the largest cannabis company in the world with C$ 874-million revenue. 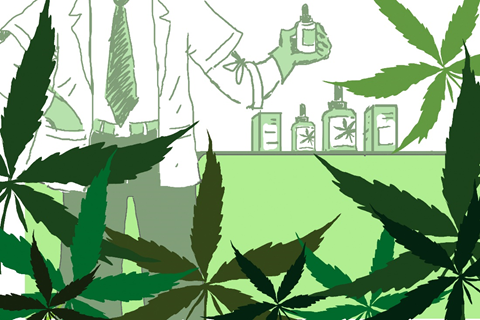 The much-anticipated merger is going to take place as soon as the next quarter. Stake holders and interested parties can find all relevant information regarding the merger and related transactions on the recently launched web platform.

Both Aphria and Tilray have yielded spectacular returns in the past three months especially after their announcement of the merger.

The last three-month returns for Aphria and Tilray stood at 89 and 151 per cent, respectively.

Aphria’s net revenue for the second quarter of fiscal 2021 (period ended in November 30) was C$ 160.5 million, an increase of 33 per cent of the same period last year.

Current market leader Canopy Growth Corporation's (TSX: WEED) Q3 2021 net revenue was C$153 million, which is an increase of 23 per cent when compared with Q3 of 2020.

Aphria has been highly ranked among the most active stocks across the TSX and the TSXV.

Post-merger it will be listed as one company in the major stock exchanges.

As Aphria is set to own 63 per cent of the combined new entity, it will effectively become the world's largest cannabis company.

It is a win-win situation for both Aphria and Tilray because a possible legalization is also building discussed in the United States.