Intensifying its stance against cryptocurrencies, Russia's central bank called for a blanket ban and dubbed them volatile.

The Central Bank of Russia reportedly said that digital assets are used in illegal activities and threaten the country's financial stability.

In a report named "Cryptocurrencies: trends, risks, and measures", authorities observed that cryptocurrencies allow holders to take their money out of the national economy, which is why regulators will have to make the monetary policy harder.

This is not the first time the cryptocurrency market has faced resistance from a nation. Several countries across the world have been against digital assets.

Also Read: What does Beefy Finance do & how to buy BIFI tokens?

Although Russia granted legal status to cryptos in 2020, it has not legalized accepting cryptos as a means of payment for goods and services.

Before calling for a blanket ban, the Central Bank of Russia had reportedly sought information from commercial banks regarding private money transfers and details of clients trading in digital assets.

Russia is most likely looking to start its own central bank digital currency (CBDC), known as a digital ruble.

Should you worry about the proposed Russian crypto ban?

You should not worry about the proposed blanket ban as a Canadian investor. 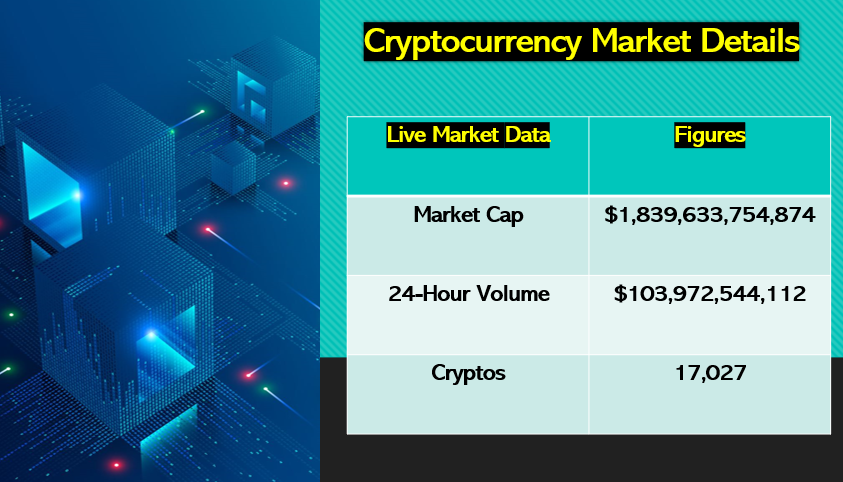 After the Central Bank of Russia called for a blanket ban, Bitcoin was not affected significantly, and it closed at US$ 40,680.42 per token.

Historically, significant world events have affected the cryptocurrency market, and a little shakeup after Russia's move is most likely not a warning sign.

In September 2021, China had banned crypto mining operations, and the market had witnessed a sharp decline in its market cap and prices of cryptocurrencies. However, soon after the ban, the market had bounced back in October, and Bitcoin was trading above US$ 65,000 by November 9.

If you are a cryptocurrency enthusiast, you could see the falling prices as an opportunity to get hold of digital assets and wait for the markets to recover.

As cryptocurrency market is highly volatile, it is important to research well before making an investment.