Shares of Pushpay Holdings Limited (ASX:PPH) froze on Tuesday during early trading hours. After the trading halt was lifted today (24 May 2022), the shares of Pushpay closed 15.62% up at AU$1.30 per share with a market capitalisation of AU$1.27 billion.

The donor management system provider announced the trading halt before the market opened on a possible takeover approach.

Details about the tentative takeover approach 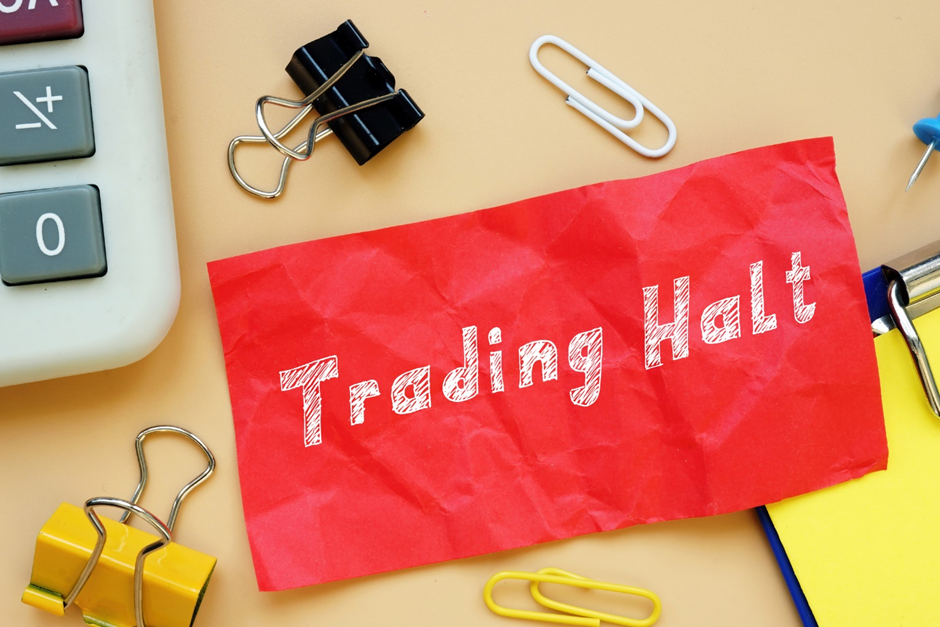 On 26 April 2022, the company informed the market that it had been approached by third parties to acquire the company. Since then, it has further received interest from multiple third parties.

According to the ASX-announcement, Sixth Street and BGH Capital are two parties that showed interest in the company. They are the existing shareholders of Pushpay. BGH Capital is an Australian private equity company, and Sixth Street partners is a US-based investment management company.

These two firms hold around 20% shares in Pushpay and desire to work together to acquire the company.

The group informed that it has entered into any kind of agreement with both or either party. Presently, Pushpay is in the process of assessing the interest shown by multiple third parties. For the same, Goldman Sachs has been appointed as a financial advisor.

In a statement, the company said that it is exploring the potential for a transaction, considering the best interest of shareholders. The company added that there is no certainty that the exploration potential would result in the finalisation of the transaction.