Young explorer and developer of minerals Renegade Exploration Limited (ASX:RNX) has been looking to rapidly evolve into a mid-tier resource company. For this purpose, RNX has been in pursuit of acquiring and developing economic mineral deposits.

Lately, the Company announced its intention to procure a tenement adjacent to its current tenement package at its flagship Yandal East Project. The Company has agreed to acquire tenement, E53/2109 which includes the Archaean-Granite contact west of E53/1726. 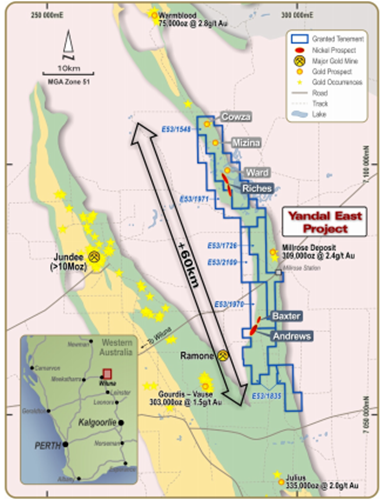 Acquisition will take place on the following key terms:

In pursuit of its objective to evolve through the acquisition of mineral deposits, RNX had also agreed to acquire the Joint Venture Interest in the Carpentaria Joint Venture Agreement (JVA). Currently, the parties to the Joint Venture include Sovereign Metals Limited (ASX:SVM) and Mount Isa Mines Limited (MIM).

RNX shall acquire the 23% interest of Sovereign Metals Limited in the Carpentaria JVA, subject to receiving of all required regulatory consents in connection with the transfer of SVM’s interest in the JVA to RNX.

The Yandal East project is located within the Yandal Greenstone Belt, a well-endowed gold region, and the Company has recently initiated an airborne magnetic survey over the project’s gold and nickel prospects.

The commencement of this program was announced on 14 December 2020 and is being executed utilising drone technology.

It shall take around two weeks to conclude the program which focuses on the lately developed nickel prospects and comprises of gold targets also. 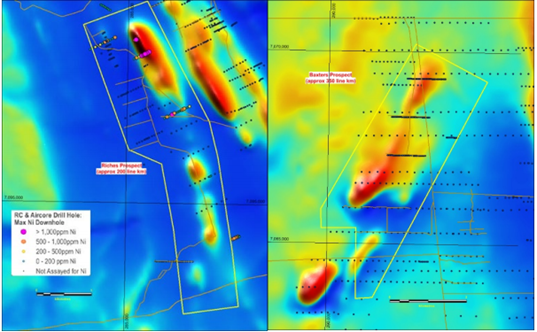 RNX is optimistic that the program shall help to identify Baxter/Andrews Prospects for both gold and nickel prospectivity. Moreover, RNX is also hoping to conduct some field sampling as there exists some outcrop in this area.

The Company remains optimistic about the identification of the targets for drilling in the coming year and has planned a follow-up ground geophysical programs in January/February over these areas.

More details at: ASX:RNX On The Hunt For Drilling Targets At Yandal East, Begins A Drone Survey