One of the leading global resources company, BHP Group Limited (ASX:BHP), has inked a nickel supply deal with Elon Musk-headed Tesla, Inc. (NASDAQ:TSLA). The nickel would be supplied to the electric vehicle maker from the Nickel West mining operations of Western Australia.

Although the official confirmation or release of the company update is still awaited, the market news has been welcomed by the bourses as the mining industry shares zoomed on the Australian Stock Exchange (ASX) along with the shares of the world’s second-largest miner, which closed at AU$51.27 a share on 23 July 2021 with a market capitalisation of AU$146.96 billion. 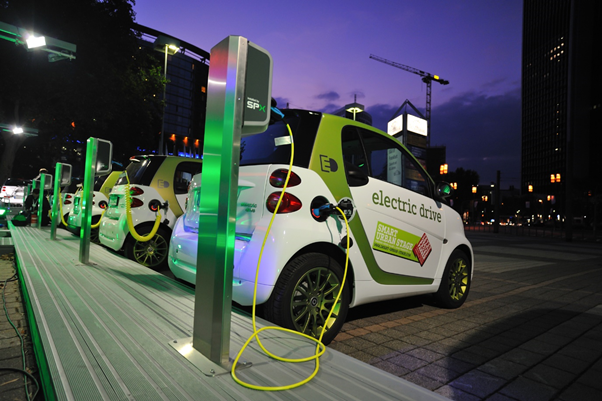 BHP, the Anglo-Australian miner who listed on 13 August 1885, has been trying to cut down its revenue dependence from fossil fuel product streams and has already exited the thermal coal business segment under intense pressure from its investors. In the latest efforts, the company plans to sell off its petroleum assets in an effort to further cut down its fossil fuel presence.

In the past few years, sustainable investing, an investment discipline that considers environmental, social and corporate governance (ESG) criteria to create long-term wealth along with positive environmental impact, has been trending. The institution investors and the major banks, including all big 4 Australian banks, have begun to extensively scrutinise coal and fossil fuel projects. Some of these institutions have announced to exit from the existing investments from the segment and also, will no longer invest in any further investments in the space.

This particular deal may have some long-lasting impact on the shareholders of mining companies, BHP and EV manufacturers.

1.    Underpin the rise of sustainable investing

The nickel supply deal is the first of its kind where in the two humongous giants of the mining and automotive sectors have joined hands to ensure a reliable and stable supply for battery metals. The deal may be just one of the many in the future and strongly supports the rise of sustainable investing.

Deals like this may spread awareness and educate the smallest retail investors to put their life savings on a company that has been contributing towards reducing carbon dioxide emissions.

The significant deal is perceived to be a milestone for the industry and will motivate the mining companies to pivot their business segment towards EV and renewable segments. As far as the investors are concerned, they will gain access to a transforming industry. 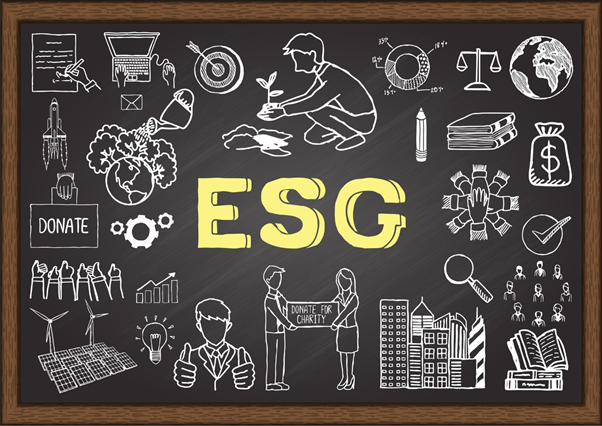 ESG metrics and the scope 1,2 and 3 emissions of the business segment would be a crucial metric to judge, compare and possibly select companies/stocks for investment. Furthermore, the nature of the commodity mined eg – a commodity which would be critical for reducing carbon footprint such as lithium, nickel, may emerge as the priority choice of the investors over other commodities.

Good Read: Has the earth’s energy imbalance doubled in the last 14 years?

4.    Establish the Australian mining industry as the next big supplier of battery metals

Presently, electric vehicle and battery pack manufacturers scourge to secure a long-term and reliable supply contract for battery metals such as nickel, lithium, cobalt and others. More than 60% of Cobalt is currently being supplied by the civil war-stricken DRC in Africa. The unstable political situation in the country coupled with the unorganised artisanal mining leads to long supply disruptions.

The new supply contract with the mining players of the reliable Australian mining sector will help in establishing the country as the destination for battery minerals. Additionally, the federal and state governments have been prioritising projects of critical minerals. Such efforts and progress would contribute economic value towards the region and help in establishing Australia as a preferred destination for battery minerals. Smart investors tend to value these and invest in mining companies operating in stable and premium regions.

Even without the company’s confirmation, share prices for BHP have risen significantly since the news of the deal struck the market. Furthermore, we have observed several other incidents such as the one with Piedmont Lithium (ASX:PLL), which entered into a lithium supply contract with Tesla last year and currently offers a 52-week return of over 750% as of 23 July 2021.

Must Read: What is a net zero economy? Is it possible?

In addition to this, the new long-term supply deal would add significantly to the revenue books of the mining firm and in tandem with its profitability. This will allow the company to generate long-term growth and dividends over the years.