Wesfarmers Limited (ASX:WES) today announced that it has acquired 95.1 million shares in pharmacies supplier Australian Pharmaceutical Industries Limited (ASX:API). Wesfarmers move ahead on its deal with Washington H. Soul Pattinson and Company Limited (ASX:SOL) to buy its 19.3% stake in API.

Wesfarmers to acquire 100% shares in API 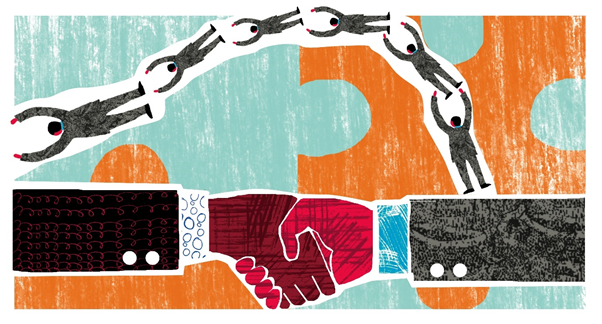 On 16 September 2021, Wesfarmers disclosed its agreement with API concerning its offer for 100% acquisition of the shares in API by way of a scheme of arrangement. Wesfarmers offered a cash consideration of per share AU$1.55 as per the amended proposal.

Given the commitment of Wesfarmers to progress its own proposal to acquire API, the Company does not intend to support its 19.3% API shareholding in favour of the proposal disclosed by Sigma Healthcare.

Commenting on the acquisition, Rob Scott, Managing Director of Wesfarmers stated that the Wesfarmers proposal would offer an appealing premium and some cash return to the shareholders of API.

What was the deal with Sigma Healthcare?

On 27 October 2021, Sigma Healthcare announced that the Company has submitted a non-binding indicative proposal (conditional) for acquiring 100% of the shares in API by way of an API scheme of arrangement. The offered price was AU$1.57 per API share by Sigma. The Company also highlighted that API shareholders would own 48.8% of the combined entity under the proposal.

After moving forward on its agreement with Washington H. Soul Pattinson, it seems like Wesfarmers seeks to block the API acquisition deal by Sigma Healthcare. Furthermore, Wesfarmers is committed to pursuing its proposal of acquiring 100% of the shares in API.