Market uncertainty looms as inflation is on the rise amid rising fuel prices. Analysts are predicting that a big correction is on its way, and the market may slide from its current levels. The Evergrande case shows the kind of panic currently persisting in the market.

With rising inflation concerns, central banks would need to increase the rate of interest. The action would reduce liquidity in the market. Lesser liquidity means lesser money to put in stock exchanges, which would drag down the markets.

History shows that whenever markets are in a dismal condition, gold has acted as a ‘safe haven’ for investors. 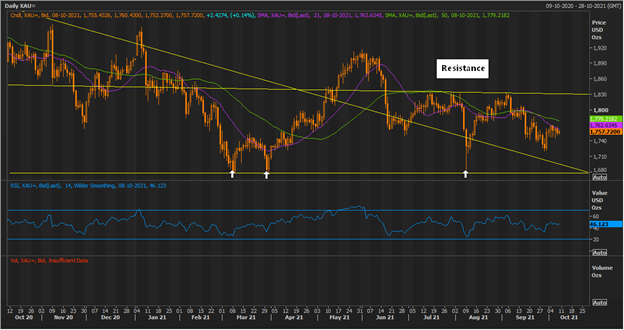 Any movement above the US$1,830/oz level may start rally in the gold market. As a result, gold prices could move towards the US$1,900/oz level.

On that note, let us skim through few of the major ASX-listed gold miners, which are expected to cash in on the emerging opportunities in the near future.

Newcrest is one of the largest miners of yellow metal in the world. The Australia’s biggest gold producer has a portfolio of assets in Canada, Papua New Guinea, and Australia.

The Company operates low-cost and long-life mines. Moreover, the Company has a strong pipeline of greenfield and brownfield projects.

It has a strong balance sheet and sound operating cash flow. The Company is focused on delivering superior returns to its stakeholders.

To Know More, Read Who is the largest gold producer in Australia?

Northern Star is another major gold producer listed on the ASX. The Company operates gold projects in the low sovereign risk and highly prospective regions of North America and Australia.

It has high-grade assets with low-cost operations. The Company has open-pit as well as underground gold mines.

The Company is focused on strategic acquisitions and aggressive exploration to build its asset base.

OZ Minerals has a diversified asset portfolio focused on copper and gold in Australia and Brazil. Prominent Hill located in northern South Australia is one of the major copper and gold projects of the Company.

During the June 2021 quarter, OZ Minerals produced 57.8Koz of gold. The Company has a strong financial position, aiding its pipeline of major brownfield projects at Carrapateena and Prominent Hill. Moreover, its potential West Musgrave Project is currently advancing through the study phase.

The Company’s growth strategy is focused on creating value for all stakeholders. 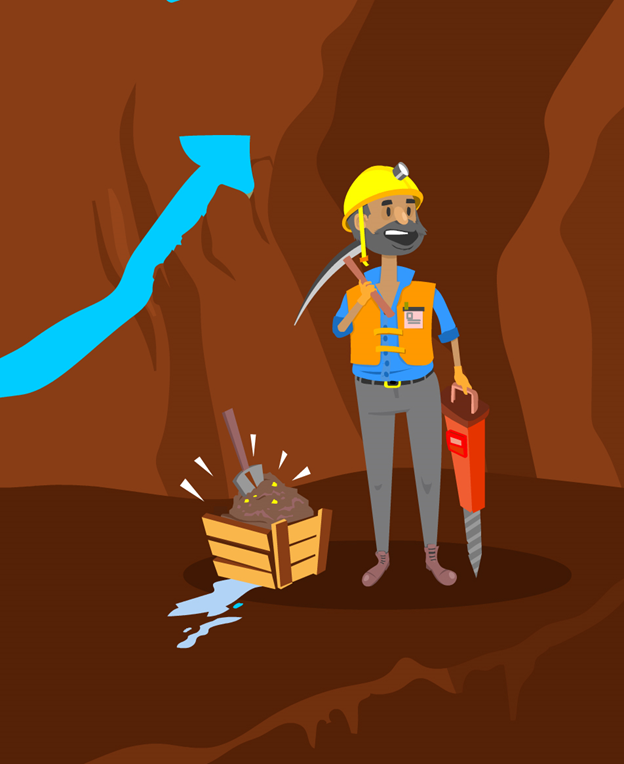 Sandfire Resources has operations across Australia, Botswana, and the United States. The Australian mining and exploration company operates the DeGrussa Copper Mine, a high-grade gold and copper mine located in WA. The Company produced 9,016 oz of gold and 18,252 tonnes of copper during the June 2021 quarter.

The projects in Botswana and the US are predominantly copper based. The Company provides exposure to gold and copper to its investors.

As the name of the Company goes, Evolution Mining has evolved from a small business to a large enterprise of global repute. The Company operates four fully owned gold projects in Australia and one gold project in Ontario, Canada.

De Grey Mining is a WA-based gold explorer and developer. The Company operates the Mallina Gold Project in the Pilbara region.

With its exciting new gold discovery at Hemi, the Company is rapidly emerging as a major player in the Australian gold space. The estimated mineral resource of the deposit is 6.8Moz.

De Grey has planned an extensive drilling operation in 2021 on the Mallina Project to unlock the potential of the project.