Although net profit after tax (NPAT) increased in FY22, the company stated that US purchased debt ledgers were 80% higher than the last year corresponding period.

Credit Corp said the performance during the year was adversely affected by the limited US workforce in the challenging labour market. Reportedly, the company has undertaken various initiatives to fill this gap.

How much dividend has been announced by Credit Corp?

The full-year dividend is 3% higher than the previous year. 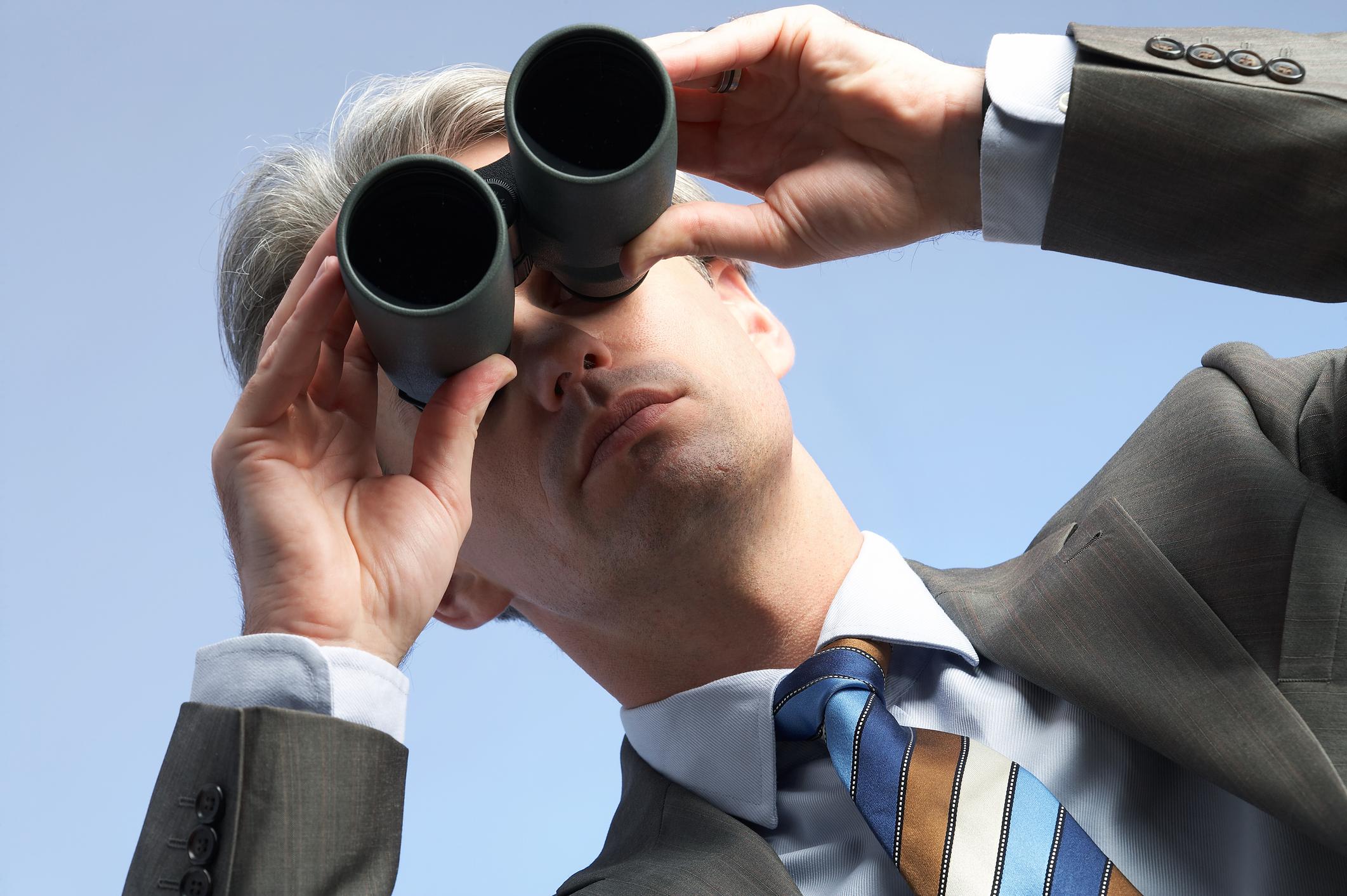 While sharing the guidance for FY23, the company has considered that the issue of US workforce constraints would not be recovered soon, and no significant recovery in PDL sales volume in Australia and New Zealand would be observed.

Credit Corp said that it started FY23 with a solid investment pipeline and is expected to generate substantial free cash flow.

According to today’s release, the expected NPAT is AU$90 to AU$97 million. Expected earnings per share (EPS) is 133 to 143 cents. Expected PDL acquisition is AU$220 million to AU$260 million and estimated net lending volumes are AU$50 million to AU$60 million.

What is Credit Corp doing to ensure long-term growth?

Via today’s ASX announcement, the company informed the market that it had relaunched its auto loan offering, which is expected to take the gross loan book to AU$34 million, almost doubling over the years.

The pilots have begun for US lending and buy now pay later. In addition to this, new products have also reached the last stage of development. It is estimated that the pilots will commence in FY23.

Kalkine: How Home Depot (NYSE:HD) is performing in the market?

Kalkine: How did ASX consumer stocks perform in September?