Shares of VRX Silica Limited (ASX:VRX) marked an uptick of about 3 per cent to AU$0.225 following the release of a significant update on the Arrowsmith North Silica Sand Project.

The silica sand exploration player has recently announced that it has initiated drilling of a water production bore, which will work as the source of water supply for the planned processing plant at Arrowsmith North. 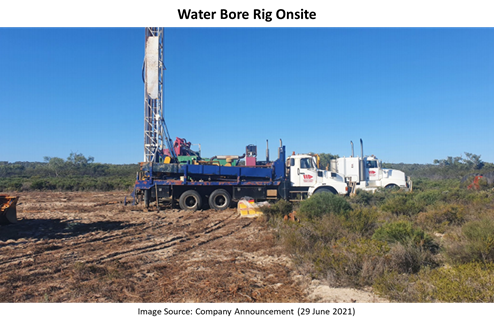 Do Not Miss: VRX Silica Secures a Spot on the MSCI Australia Micro Cap Index

The Arrowsmith North project is situated approximately 270km north of Perth between the regional towns of Dongara and Eneabba. The project sits close to the Brand Highway and is well connected to the Geraldton Port through the Eneabba-Geraldton Railway.

VRX Silica informed that drilling is being carried out by a licenced water bore driller, under an approved Licence to construct or alter a well, CAW205840(1), from the Department of Water and Environmental Regulation or DWER. Notably, DWER has already accepted the Company’s application for an allocation of 0.9 gigalitres of processing water.

The Company will also apply for a 5C licence to take water once the bore is constructed, and logging and test pumping is complete.

VRX Silica has been in discussions with several potential power providers to supply the power requirements at the Arrowsmith North project.

The Company’s sustainability goals comprise having a low carbon footprint at all its silica sand projects, including Arrowsmith North. Notably, all potential power providers have indicated that a renewable energy solution to be ultimately driven by wind and solar options supported by gas will be not only viable but also a cost-effective solution for power supply.

Besides, the Company has also continued discussions with the operators of the Geraldton Port, Mid West Ports Authority or MWPA, around logistics and access to port facilities for export. Interestingly, the outcome of these discussions has been positive so far as the silica sand explorer looks to secure a long-term relationship with MWPA.

Must Read: What the future has in store for VRX Silica’s world-class silica sand projects? 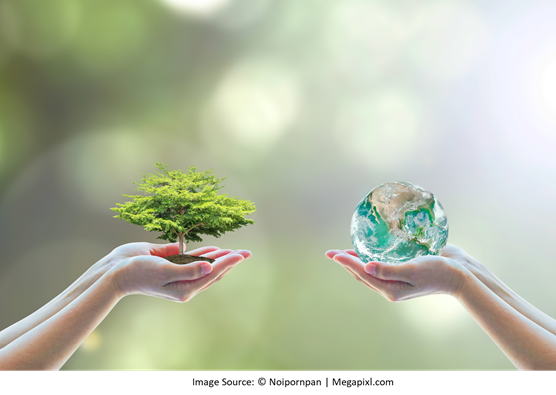 Interestingly, the Company’s environmental approval process for the Arrowsmith North project has also progressed to the next stage with the Environmental Protection Authority of Western Australia (EPA). The Company anticipates obtaining EPA and mining approval for the project in 2021.

Following the receipt of all approvals and financing, VRX Silica looks forward to starting construction and first production from the Arrowsmith North project by the end of this year.