ASX-listed mineral explorer and developer Nova Minerals (ASX:NVA, OTCQB:NVAAF, FSE:QM3) is leaving no stone unturned in its quest to diversify exposure to the mining industry and provide a hedge against uncertain market conditions. In line with this endeavour, the Company has shared an update about the Thompson Brothers Lithium Project, which is fully owned by Nova’s subsidiary firm – Snow Lake Resources. 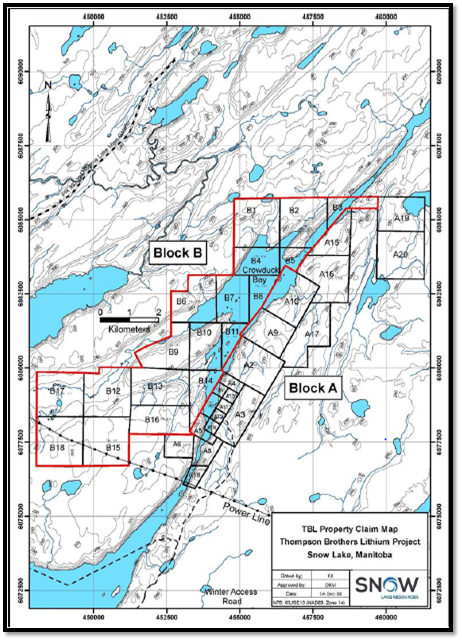 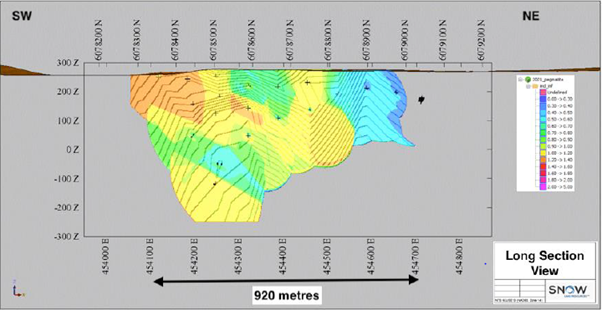 Snow Lake Resources’ Maiden SK 1300 MRE report at the Thomson Brothers Project is supported by independent consultants ABH Engineering and Canmine Consultants. SK 1300 has replaced Guide 7, which was used by the mining & resource companies to report mineral resource and exploration target to the SEC. Meanwhile, Snow Lake has already announced its intention to conduct a registered IPO listing in the United States.

The current MRE on Thomson Brothers tenement package corresponds to a mere 5% of the project area. Hence, there is significant potential for a Mineral Resource upgrade as it remains open at depth and along strike in the north-east and south-west direction.

Mr Phil Gross, the CEO of Snow Lake Resources, stated that Mineral Resource upgrade was a major milestone in the project exploration and development program strengthening the Company’s stance in the growing EV industry.