Mount Burgess Mining NL (ASX:MTB) is assessing the way forward for the Kihabe-Nxuu base metals project in Botswana. Herein, of the two polymetallic sedimentary exhalative (SEDEX) style Kihabe and Nxuu deposits so far defined, the Company plans to develop the Nxuu Deposit first.

Last month, Mount Burgess released assay results showing individual grades of Zn/Pb/Ag/V2O5/Ga/Ge from seven holes drilled into the totally oxidised polymetallic Nxuu Deposit. Ever since, it has received several queries regarding the potential contribution each of the individual metals could make to the project.

The Company has now compiled data from the seven drill holes which shows a Zinc equivalent grade for all six minerals. 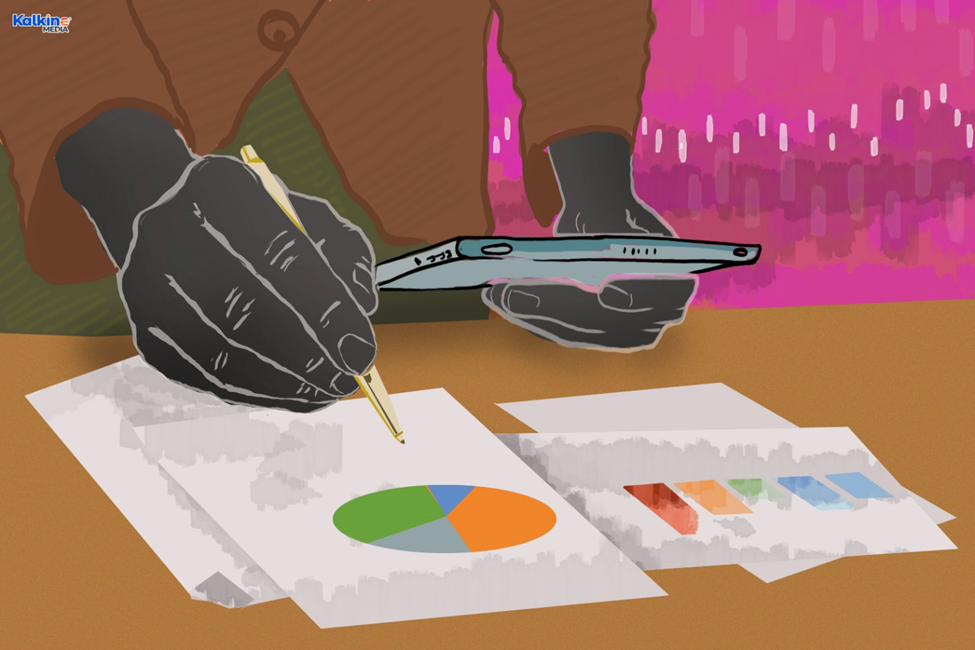 The Zinc Equivalent Grade Calculation includes grades for Zinc, Lead, Silver, Vanadium Pentoxide, Gallium and Germanium, based on the closing prices of 10 May 2022. Then, the combined total US$ value of each assay including Zn, Pb, Ag, V2O5, Ga and Ge was divided by the Zn price of US$36.42 per 1% to arrive at the Zn equivalent grade.

Mount Burgess has been actively involved in conducting and assessing test works for the project to have an efficient way forward.

Previous metallurgical test work has confirmed that 93% of Zinc metal can be recovered by solvent extraction and electro-winning. Besides, 82% of Vanadium Pentoxide can be recovered through gravity separation, the tailings then reporting to flotation using hydroximate acid in producing a final concentrate.

Mineralogical evaluation conducted by the University of Tasmania has also shown promising results. Gallium and Germanium, primarily hosted in micas, can be recovered by flotation to produce a mica rich concentrate, enabling the recovery of Gallium and Germanium. Additional metallurgical test work is likely to confirm this.

Additional metallurgical test work will also help Mount Burgess determine the individual mineral rate of recovery (analysis) in formulating a viable multi product process flowsheet. It will also guide the Company towards the various metal recovery applications that must be applied, to maintain the maximum recoveries for each of the six elements – Zn, Pb, Ag, V2O5, Ge, Ga.