The company has reported continued growth in consumer and merchant sign-ups, approvals and onboarding. 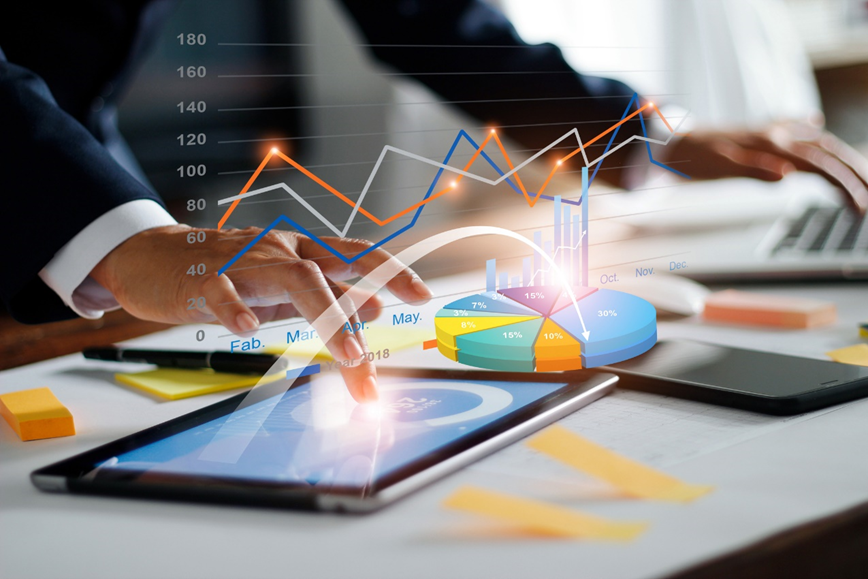 As part of its best-in-class brand positioning in South East Asia, IOU remains committed to developing a community of quality merchants and consumers. The company boasts over 2,500 active merchant outlets on the myIOU platform across 13 industry verticals, and these outlets represent the physical and online shopfronts of over 900 merchant relationships from across Malaysia.

Continued increase in consumer and merchant base

IOU reported an increase of 20% in consumer downloads, 22% in consumer onboarding and 18% in consumer account activation as compared to the results as at 30 June 2022.

IOU has reported consistency in these ratios over time and has noted a growth trend in activation to the transaction identified since the launch of myIOU 2.0 in mid-March.

IOU looks to make further progress in relation to myIOU KA$Hplus Prepaid Visa Card as Stage 1 rollout was officially launched on 15 July 2022. The Stage 2 integration of the card to the myIOU BNPL platform remains subject to approval from Bank Negara Malaysia (BNM). IOU is actively engaging with VirtualFlex to meet all the requirements for the bank approval. 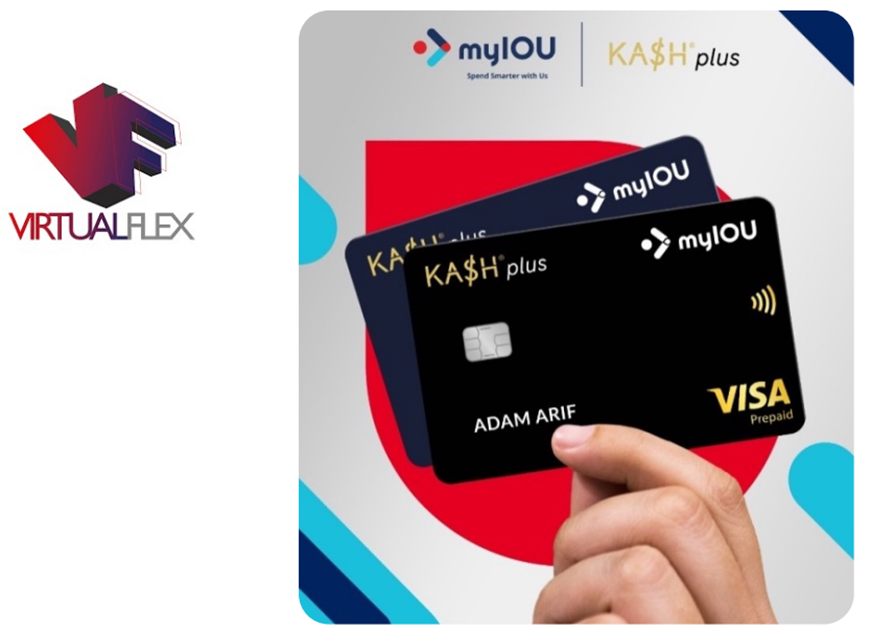 Besides this, IOU’s Second Tranche Payment in relation to the investment in IDSB is due to be concluded by 31 August 2022.

The company remains on track with the initial stage of a marketing programme to market myIOU BNPL services into IDSB’s high-credit quality, civil servant customer base, which is to be rolled out in the ongoing quarter.