How is Albion making strides at Leinster and Lennard Shelf projects?

Base metals and gold exploration company Albion Resources Limited (ASX:ALB) has been looking forward to commence exploration work across its set of prolific projects. The Company has been progressing with necessary work at both, the Leinster Project and the Lennard Shelf Zinc-Lead Project.

Let us look at the Company’s progress in the development of both its projects.

Around mid-June 2021, ALB was granted the prospective nickel-copper and gold exploration licence, 36/1005, a strategic and significant new tenement. 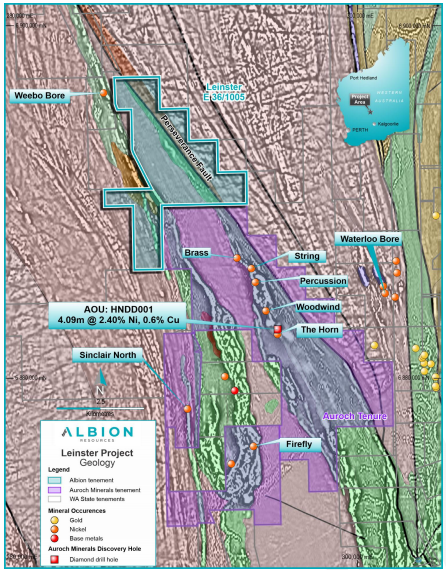 ALB is confident about the Leinster project potential. The project is located next to the Weebo Bore Ni deposit of BHP. Further, Auroch reported continuous nickel and copper intercepts that trend north towards the newly granted tenement of ALB. These developments bode well for the Company.

The Company has initiated a review of the regolith setting as well as previous surface exploration, including various datasets.

ALB believes that the project is a key pillar as the Company charges towards its maiden drilling program.

ALB’s successful visit to its 100%-owned Lennard Shelf Zinc-Lead Project has helped in confirming zinc and lead mineralisation at earlier known gossans, Devious, Extreme, and Chance. Notably, these remain insufficiently tested through drill by past explorers.

GAC is the representative body for the traditional owners and custodians of the prospective lands, and the discussions included various aspects like geology and the exploration process, heritage needs, community programs, and other support, etc. 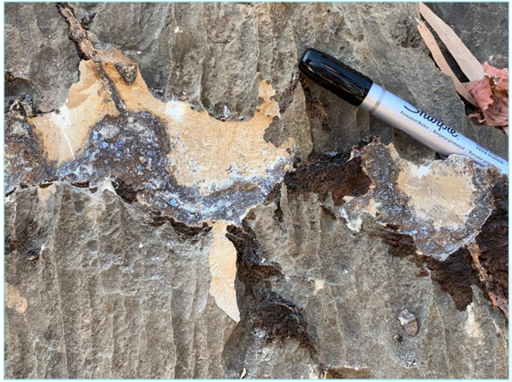 The site visit was concluded around mid-June, and the Company had received drilling approval by DMIRS (Departments of Mines, Industry Regulation and Safety). The Company had planned to undertake the anthropological survey, which is a requisite to initiate the drill testing of the high-grade prospects at the project.

HPA signed for the Lennard Shelf

On 15 July 2021, ALB announced that it had inked a Native Title, HPA, with the GAC for its complete Lennard Shelf Project.

The HPA outlines the structure for ALB in undertaking the exploration of Gooniyandi Country, protecting cultural heritage, and providing community benefits.

ALB believes that the signing of the agreement comes at the right time and indicates the strengthening of the quickly formed alliance between ALB and the Gooniyandi. 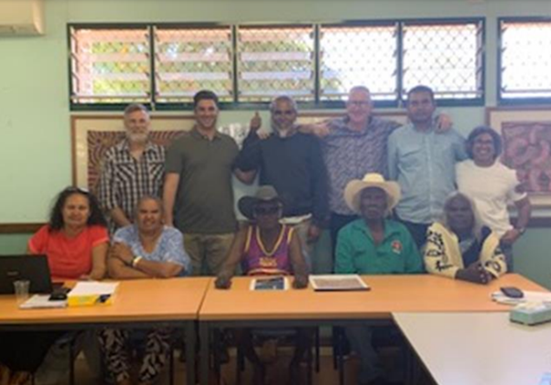 At present, the Company is closely engaged with the GAC to secure a cultural clearance and kick start the maiden drill campaign across the high-grade prospects at its Pillara East at the earliest opportunity.

DETAILED DISCUSSION AT: Milestone for Albion (ASX:ALB) as it inks HPA with GAC for Lennard Shelf Zinc-Lead Project

All in all, ALB team seems to be charged about the drill bit turning at its highly prospective project area and remains optimistic about making a discovery. The Company believes that this discovery at the prolific deposits could have a materially favourable impact on the local Gooniyandi community as well as its shareholders.