The ASX 200 is expected to open higher on Wednesday following a strong closing of three major stock indices on Wall Street. US stocks surged in the overnight trade following a heavy sell-off in the previous session, as fears of investors over rising COVID-19 cases eased. The upbeat earnings reported by companies also added to the confidence.

According to experts, riskier assets globally have come under pressure recently as many countries struggle to contain the outbreak of the fast-spreading Delta virus variant, raising fears that further lockdowns may hit the global economic recovery. 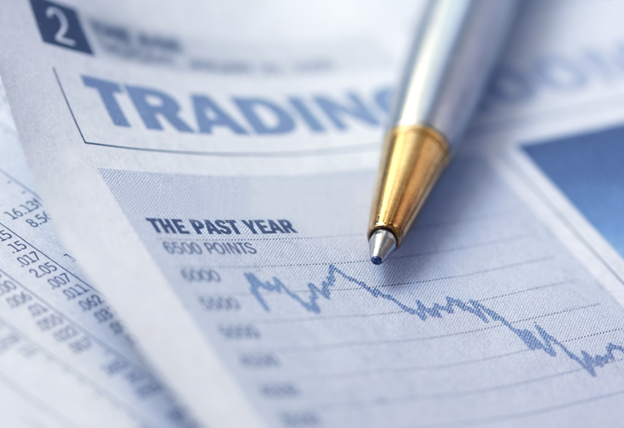 The yield on the US 10-year Treasury fell 2.2 basis points to 1.159%, after hitting its lowest level since February on Monday.

On Tuesday, the US dollar surged to a three-month peak as investors moved towards safe assets amid ongoing volatility. In the afternoon trade, the dollar index rose 0.1% to 92.961 after hitting a three-month high of 93.161 earlier in the session.

Growing concerns over the economic impact of the Delta variant of COVID-19 negatively impacted the Australian and New Zealand dollars, which were lower on Tuesday. The Australian dollar was 0.31% lower at AU$0.7325.

Crude oil futures rebounded on Tuesday as market participants traded heavily in the commodity after oil hit its two-month low on Monday.

Major energy stocks such as Viva Energy Group (ASX:VEA), Santos (ASX:STO) and Woodside Petroleum (ASX:WPL) could be in focus today. 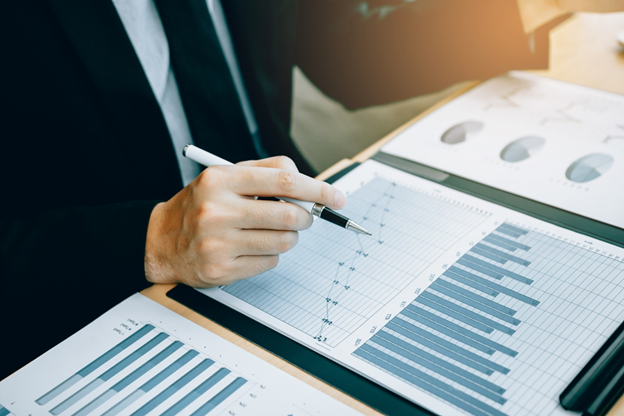 Gold remained primarily subdued in volatile trade on Tuesday as the dollar strengthened. While the spot gold was little changed at US$1,811.51 per ounce by 1733 GMT, the US gold futures ended up 0.1% to US$1,811.40.

Bitcoin traded on a weak note in the overnight trade. The popular cryptocurrency fell below US$30,000 for the first time since 22 June 2021.

The Australian Bureau of Statistics (ABS) will release preliminary retail trade data on Wednesday. In addition, international merchandise trade data is scheduled to be released on Thursday.

READ MORE: How to invest in stocks of foreign companies?

READ MORE: What does an economic moat mean?