Australia’s resource players are warning that Western Australia’s decision to shut its borders indefinitely might intensify the ongoing labour shortage in the mining industry. Additionally, the decision is also expected to dent the country’s reputation as a mineral powerhouse of the world. The decision by Australia’s largest state has taken the Association of Mining and Exploration Companies by surprise.

Western Australia’s state borders have been closed for interstate travel since June 2021, primarily due to rising infection cases. Previously, the state government had planned the reopening of its borders from 5 February 2022.

The state’s decision to not open its borders may worsen the challenges faced by the country’s mining industry. The decision may further delay the ability of the mining industry to attract much-needed workers to boost the ongoing mining projects or start new projects. 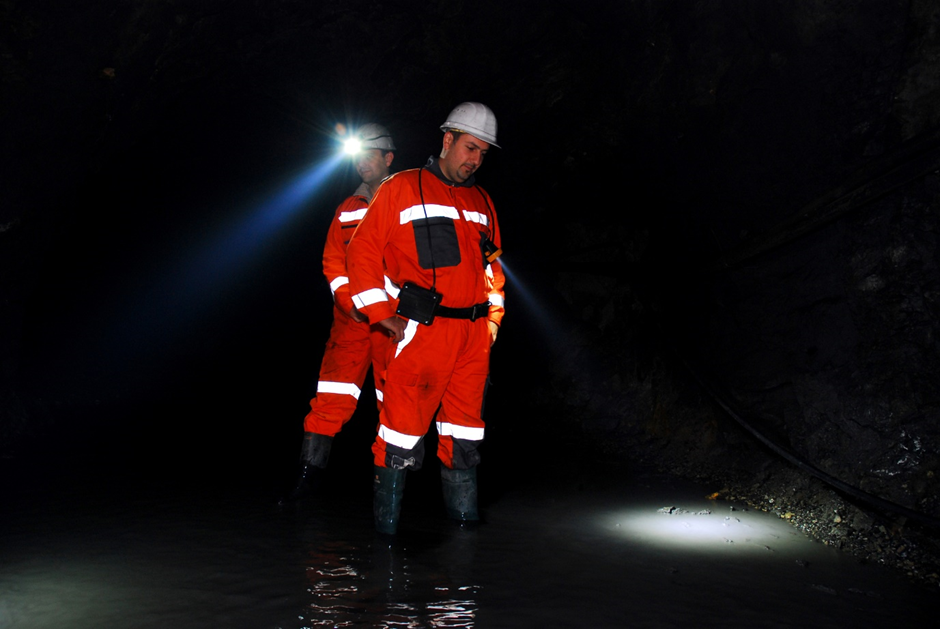 Various mining giants including Rio Tinto (ASX:RIO) and BHP Group (ASX:BHP) are already facing an acute shortage of skilled labourers and have pointed it as one of the root causes for lower production at their sites in their quarterly production reports. The state’s earlier plan of reopening of borders in February was expected to ease these challenges.

Whitehaven Coal (ASX:WHC), Australia's one of the biggest independent coal miners, has reduced its 2022 managed run-of-mine coal production forecast, primarily due to the pandemic-led labour shortage.

Furthermore, Rio Tinto and BHP have squeezed their iron ore and copper forecasts for 2022, partly due to labour constraints from COVID-19. South32 (ASX:S32), another diversified metals and mining company has cut its annual manganese output forecast due to labour crisis and ongoing COVID-19 restrictions in NSW.

Various Australian miners are facing challenges due to the ongoing labour crisis in the country amid rising cases of the Omicron variant of coronavirus and cross-boundary travel restrictions.