SkyCity Entertainment Group Ltd (ASX:SKC) announced closing down its Auckland casino and entertainment facilities following three new coronavirus cases in the city. The operations at the properties were closed down 11 PM, 14 February 2021. SkyCity also said that physical distancing and hygiene requirements would be implemented at its Hamilton and Queenstown properties. 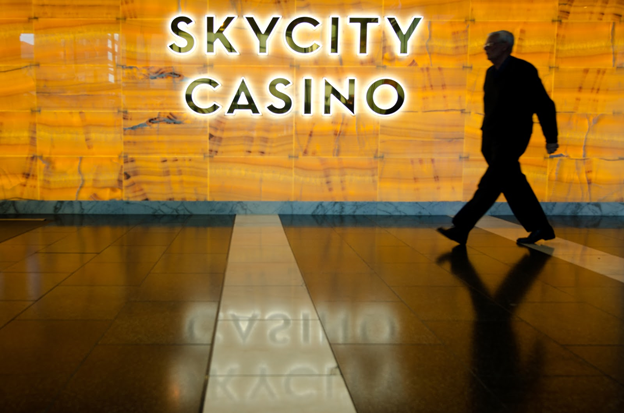 However, the Auckland hotels of the Group would remain open to accommodate the guests currently staying in-house, pending further advice from the New Zealand government. The hotel properties would also observe appropriate physical distancing and hygiene requirements, SkyCity said.

The latest restrictions have been implemented after three new COVID-19 cases and a COVID-19 Alert would increase to Alert 3 in Auckland, while other alerts will also be upgraded to Level 2 for the rest of the country from 15 February for three days. The Alert levels would be reviewed in 24 hours. 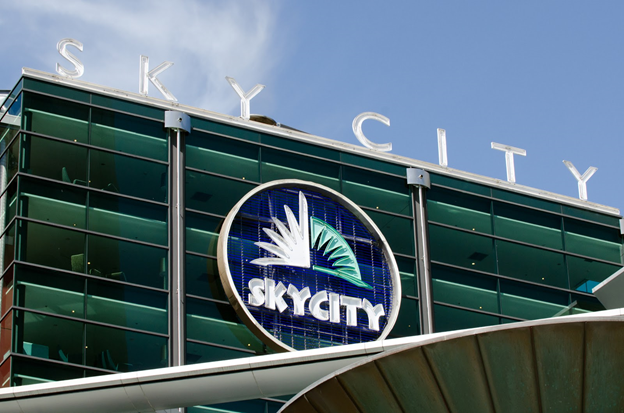 However, the Group's businesses outside New Zealand would remain unaffected by these restrictions. SkyCity Adelaide already follows the physical distancing and hygiene requirements and SkyCity Online casino also remains open.

READ MORE: Shopify, Walmart to Report Q4 Earnings Next Week: What to Expect