While the benchmark index, ASX200 was marginally down, two Australian healthcare penny stocks were on the move on the back of important announcements. Specialty pharmaceutical company Mayne Pharma Group Limited (ASX:MYX) revealed a significant milestone of obtaining the Food and Drug Administration’s (FDA) approval for a new contraceptive with plant-based estrogen. Another healthcare player, Anatara Lifesciences Ltd (ASX:ANR), announced the grant of an Australian patent. 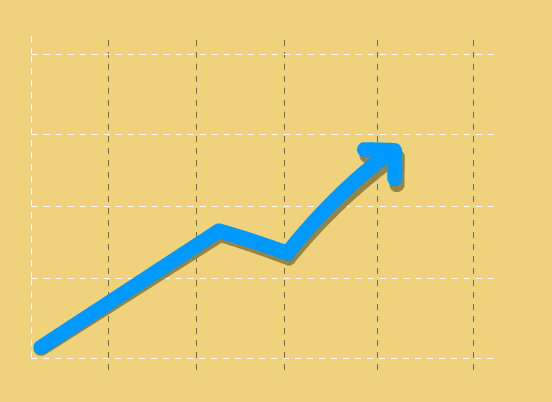 Mayne Pharma Group Limited (ASX:MYX) and Mithra Pharmaceuticals SA  revealed that the FDA had approved the New Drug Application (NDA) for NEXTSTELLIS®. The Company expects the commercial launch of the product by June 2021 end. 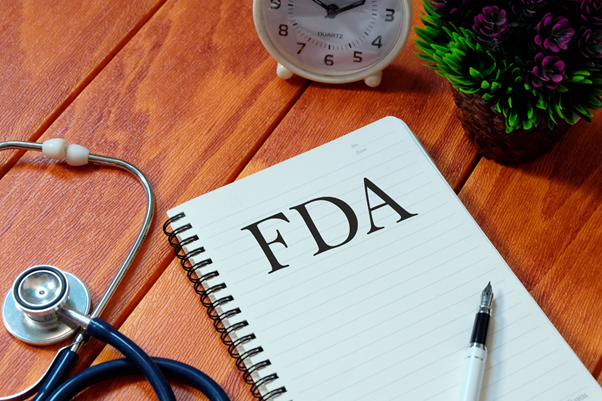 NEXTSTELLIS® is a novel combined oral contraceptive having 3 mg drospirenone (DRSP) and 14.2 mg of estetrol (E4) tablets. NEXTSTELLIS® is developed by Mithra and is the first and only contraceptive pill that comprises estetrol, a native estrogen produced from a plant source.

After receiving FDA’s approval for the oral contraceptive, Mayne will pay Mithra approximately US$11 million in cash and issue 85.8 million MYX ordinary shares.

Furthermore, the Company has a 20-year exclusive license and supply agreement for NEXTSTELLIS in Australia and the US. The Company disclosed that the product is under active review at the Therapeutic Goods Administration (TGA).

ALSO READ: Mayne Pharma (ASX:MYX) launches this woman contraceptive in the US

Developer of non-antibiotic oral solutions for gastrointestinal indications, Anatara Lifesciences updated the market with the grant of an Australian patent entitled- ‘Antidiarrhea formulation which avoids antimicrobial resistance’. Anatara fully owns the patent, which will expire on 24 August 2038. 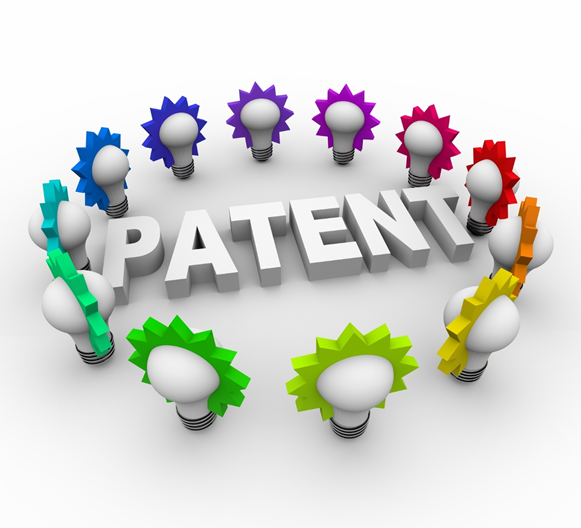 The animal health product Detach® is produced using the patent as a non-antibiotic method to aid in the control of scour (a diarrheal disease), developed using bromelain (pineapple stems extract).

The Company remains confident given the advancements in the animal health industry, particularly the opportunity to extend into feed products that target the need for products for growth enhancement without antibiotics or zinc oxide.

On the patent grant, Steven Lydeamore, CEO of Anatara, stated-

The key highlights of the study are-