Gas-led recovery plan was introduced by the federal government of Australia in September 2020 with the aim to reduce the domestic gas prices and leverage the domestic manufacturing. The plan also incorporated saving the energy for future. However, the plan gained criticism from the policy makers, environmentalists and industrialists.

To address the issues of the previous plan, South Australian government and federal government signed a deal of $1 billion. It is a bilateral trade which will increase the gas supply in the east-coast market of Australia.

Must Watch: How is the world putting its best foot forward in the clean energy space? 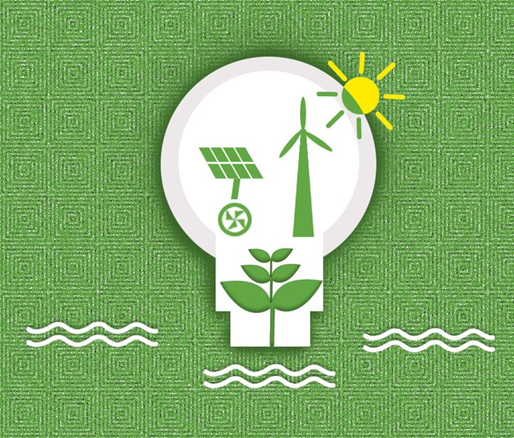 The deal is based on the premise that South Australia has the potential to create solar and wind energy, and it can export the renewable - energy through hydrogen projects and transmission lines to NSW and Victoria. It will result in reducing the emissions and carbon capture.

Moreover, the deal will create job opportunities as businesses and families will have access to reliable energy at affordable prices.

Interesting read: How Is Australia Accelerating The Shift to Renewable Energy?

What will be the impact of energy price shocks on green energy stocks?

Optimism can be seen amongst the foreign and domestic investor after the $1 billion deal. A lot of money is put on the table and boom can be expected in the job market as well.

With the $1 billion energy deal, the cost of production and manufacturing can decline significantly for the manufacturers who utilises green energy and local manufacturers. In effect, the revenue is likely to increase for the clean energy manufacturers of South Australia, Victoria and NSW.

A ripple effect can be created with the execution of the project as the people will have larger some of money to spend on other goods or to invest in the shares because the price of energy will reduce significantly. In effect, the economy will also be benefited at large. 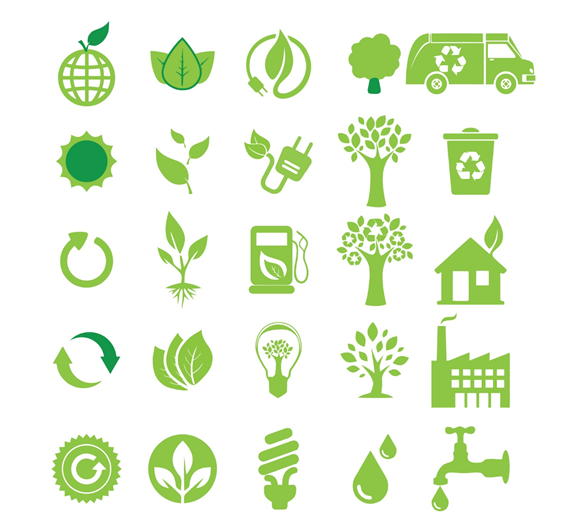 MPower Group Ltd (ASX:MPR) – The company deals in the distribution of power solution such as energy storage system and solar farms. Further, it has a sound track record of executing projects successfully across Australia. The company has recently secured exclusivity over its first location in New South Wales, increasing its pipeline of potential Build Own Operate sites to ten. The flow of funds within the industry in the form of government grants indicates the strong position of the stock.

Santos Limited (ASX:STO) – The company has the largest gas and oil portfolio in Australia. It is the largest domestic supplier in Australia with sound infrastructure facility as they have well-connected and extensive pipeline facility. The company provides gas at the lowest price to their consumers. With the energy project, the prices can reduce significantly as cost of gas transportation will decrease. In effect leveraging the revenue of the company.

Origin energy (ASX:ORG) – It is a low-cost gas producer in Australia along with operations in the field of storage of energy. The company also deals in the renewable energy sources like solar and wind energy. During COVID-19, the company saved funds for investing in the renewable energy portfolios. With the support in form of government grant after the energy deal, the company will be able to expand their portfolio.