Post Announcement, the stock price jumped significantly to become a top gainer on the Australian benchmark AXJO, and was spotted trading 10.197% higher at A$16.750 per share at 1:48 PM AEST.

The Company announced that it is anticipating an Underlying EBIT for full year FY21 to hover somewhere between A$260 million and A$310 million in comparison with the loss of A$58.1 million recorded previous year.

The Company shared via an ASX release that its business divisions were performing strongly. 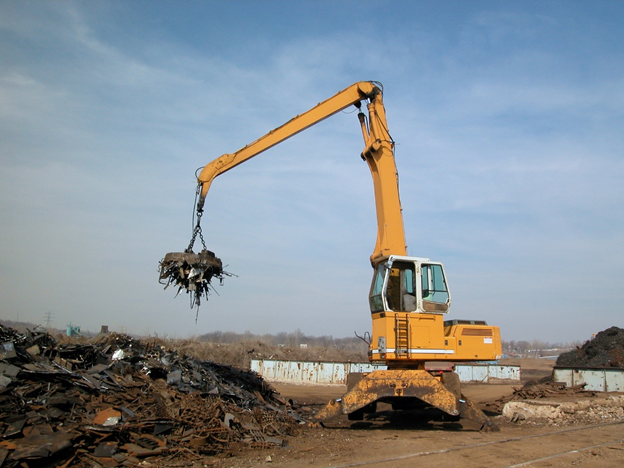 The major driving forces behind these likely numbers are:

Meanwhile, as per the Company, the forecasted FY21 results mat face the following risks:

The Company also revealed that it had received A$6.5 million and A$7.5 million for FY20 and FY21 respectively under the JobKeeper scheme.

As Sims has been improving on the finance and available cash front, the Company is likely to voluntarily return A$7.5 million to the government of Australia.

According to Refinitiv, Financial Research firm Jefferies stated that guidance indicates an EBIT of A$229 million in second half of 2021 at the midpoint of guidance. This is SGM's highest in a decade.  The firm expects EBIT to level up significantly due to buoyant scrap pricing. However, the firm believes that this guidance is undeniably stronger than anything expected.

Do read: ASX 200: Who are the movers and shakers swaying the market today?