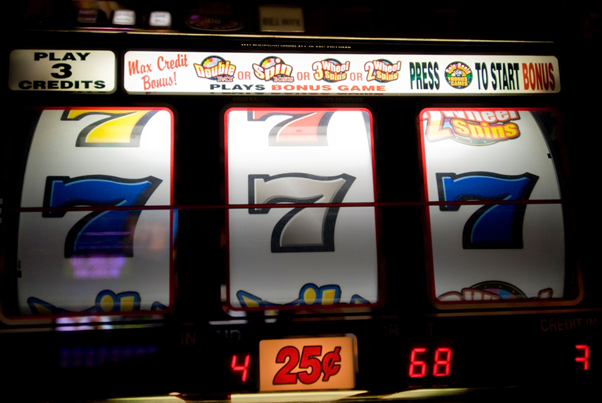 Other companies operating in the same space include Tabcorp Holdings Limited (ASX:TAH) and Betmakers Technology Group Ltd (ASX:BET), both of which were trading in the red zone.

INTERESTING READ: PointsBet hits near 3-week high on the acquisition of Irish Company

About the launch of Sport Wagering

On 21 January 2021, PointsBet Michigan LLC was authorised by Michigan Gaming Control Board to start online sport betting operations from 22 January. Following this, Michigan became the 6th operational US state for PointsBet, after the launch in New Jersey, Iowa, Indiana, Illinois, and Colorado.

A Glance at iGaming Revenues in the US

The Company highlighted the iGaming revenues in the US have shot up since the Professional and Amateur Sports Protection Act was abolished in May 2018. Across New Jersey, Pennsylvania, Michigan, and West Virginia, the iGaming revenues surpassed US$770 million during the March 2021 quarter.

As per the projections of BofA Securities, iGaming revenue opportunity in North America could reach US$7.6 billion by 2025.

What did the management say?

As per Sam Swanell, Group CEO and Managing Director of PointsBet, the Company put together an extremely experienced iGaming team that built an in-house proprietary iGaming platform and administrative tools. Mr Swanell added:

INTERESTING READ: Why legalising betting is good for any country?