It is to be noted that most of the countries are moving from coal-based generation to natural gas to achieve their low-carbon emission targets.

Origin Energy has also upgraded the production guidance of natural gas to 675-705 PJ for FY21 from the earlier estimate of 650-680 PJ. 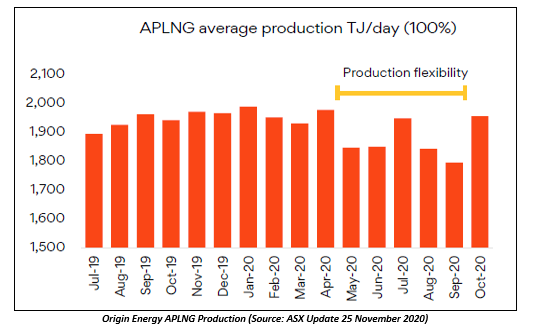 The Company produced 708 PJ of natural gas in FY20, 4% higher from 679 PJ in FY19. Origin has augmented the production facilities using the artificial intelligence technique to ramp up the production as per the demand hike. 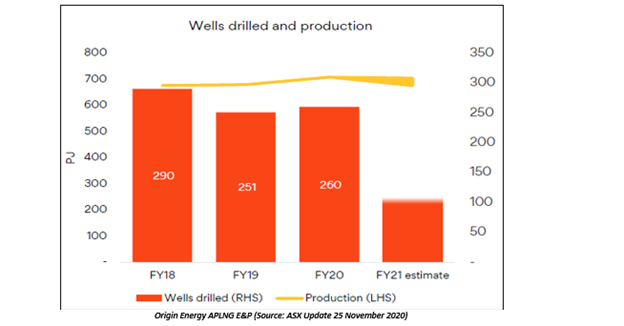 Origin’s five value levers that led to strong financial and operational performance are:

Below is the list of few growth drivers for APLNG: