Game developer Mighty Kingdom made a muted debut on the Australian Securities Exchange (ASX) on Wednesday, with its stock listing at AU$0.33, a 10% premium from its offer price of AU$0.30 per share. Post listing, the stock slipped in red and declined as much as 8.33% to AU$0.275 on the ASX. The stock was listed on the ASX with the ticker “MKL”.

Mighty Kingdom is the second company to list on the ASX this week. On Tuesday, Latitude Financial Group, a leading Buy Now Pay Later (BNPL) company, had a decent first day of trading with its stock rising 3.846% to close at AU$2.70. 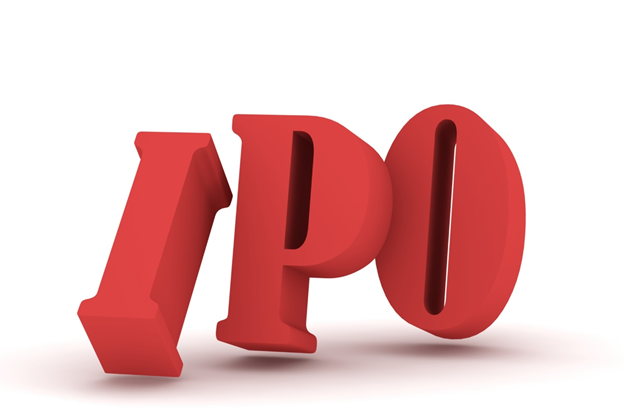 The company intends to use the IPO proceeds to accelerate its growth strategy as well as development and launch of its own original games. 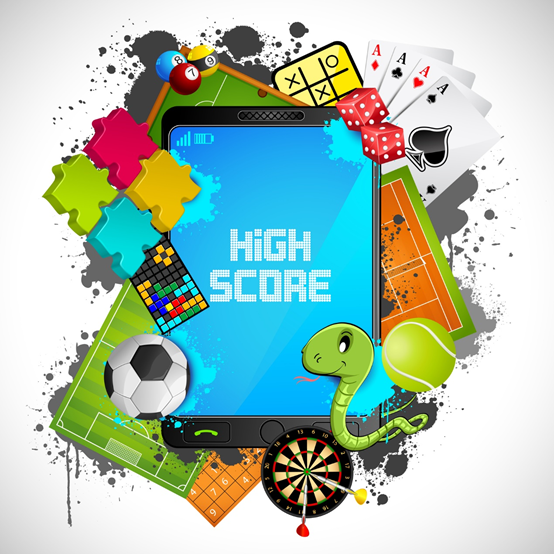 Ahead of the IPO, the company raised AU$4 million in pre-initial public offering (pre-IPO) from institutional, family and sophisticated investors.

Established in 2010, the Adelaide-based games developer has released more than 50 games, including the popular Shopkins, LEGO Friends: Heartlake Rush, Gabby’s Dollhouse, Wild Life and Ava’s Manor. Besides, it has produced games under licence with many entertainment companies such as Snapchat, Disney, LEGO, Sony, Funcom and Moose Toy (Shopkins). It has a team of more than 100 employees with significant experience across mobile and console platforms.

The company is now focusing on developing its own games in-house as people are spending more time playing games online due to the pandemic-induced restrictions.

Signs Multi-Year Contract with East Side Games on Debut

Mighty Kingdom has entered into a partnership and publishing agreement with East Side Games, a subsidiary of leading free-to-play mobile game group LEAF Mobile Inc., to co-develop a mobile game for global release in FY22.

Must Read: Top Players Across the Globe Riding Gaming Boom