The S&P/ASX200 was slightly down when the opening bell rang, whereas it's up by 16.50 points to 7078.20 (AEST: 03:24 pm). The index is pulled up by solid performance visible in gold miners, and iron ore players have edged ahead. This is bolstered by the surge in Aluminum pricing, which last saw this highest level in 2018, and Copper prices reached a 10-year peak yesterday.

The majority of the sectors are in the green today, with Materials the best performing sector showing a gain of 1.09%.

Let's first focus on why Friday the 7 May 2021 an important day. Some important events planned across the globe today are:

Let's have a look at the first big news 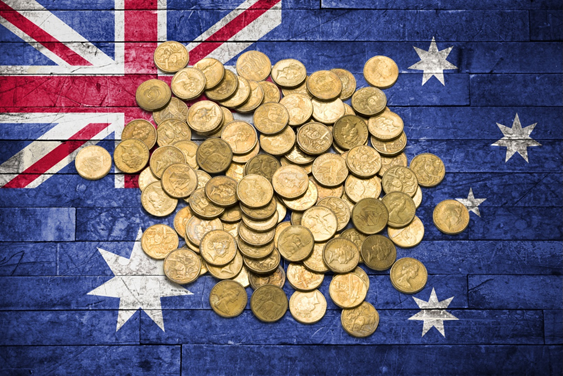 RBA Monetary policy statement is announced. A screen through some critical points 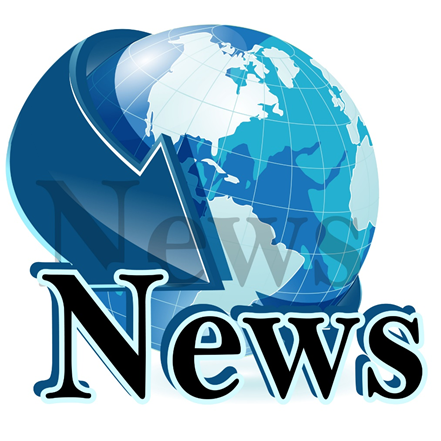 Good news comes from News Corp., owner of The Australian, The Daily Telegraph and The Herald Sun, and 65% shareholder of Foxtel. The global media company announced it's on track to report the most profitable financial year since 2013, with further increases in revenue and earnings data.

As per Rupert Murdoch, the company could reach this level due to its real estate and book publishing investments. Other supporting factors are cost-cutting initiatives at Foxtel. 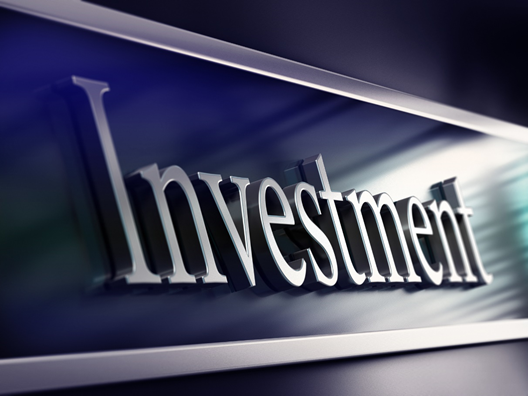 Macquarie Group, an Australian investment bank and financial service company, record a new high in its annual profit. This high is attributed to company’s successful handling of coronavirus crises.

Net profit for the company is noted at a 10% high compared to last year with a 3.6% rise in revenue.

The diversification policy followed by the company landed such business performance despite challenging market conditions.

Moving on to the following big news

IOOF is already an ANZ wealth management arm owner, and with MLC adding to its kitty, the combined group is expected to leapfrog rival AMP to become the largest provider of financial services in Australia.

The deal was already approved by the Australian Competition and Consumer Commission (ACCC) in December 2020.

And finally, some parliament news

Prime Minister Scott Morrison announced today that the ban on flights from India to be removed from 15 May 2021. The ban is doing its work well in curbing the virus spread in Australia. However, 3 charter flights will run during May from India to Australia to get home 900 most vulnerable Australians.

On the opening of International Travel, the decision is not yet taken on the same and is expected in phases depending on the COVID-19 spread situation across.