ikeGPS Group Ltd (ASX:IKE) on Tuesday announced that it had entered into a deal with Visual Globe’s AI platform to acquire its certain assets for the global communications and the electric utility markets. The agreement has been signed for an initial payment of US$3.3 million in cash and a potential earn-out component of an additional US$4.99 million of cash and up to US$2.1 million of ikeGPS shares. 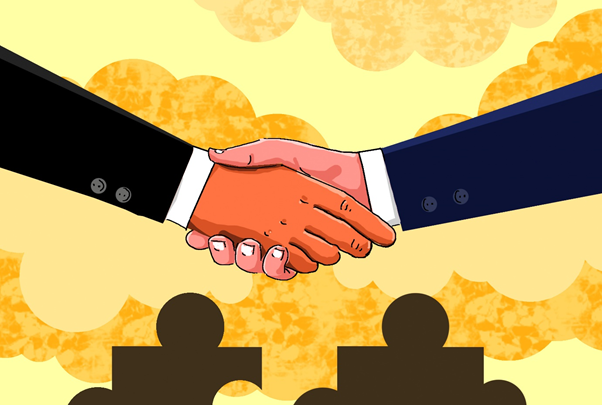 Under the deal with the US-based Artificial Intelligence (AI) company, ikeGPS said that the earn-out payments were subject to the acquired assets delivering revenue targets, amounting US$21 million in aggregate over the period to March 2024.

Acquisition of the AI platform is expected to boost the growth of ikeGPS within the electric utility and communication industries. ikeGPS can also process pole data collected from new additional sources such as smartphones and drones. It will make the company’s platform even more attractive to electric utilities and communications groups in the North American market.

Graphical representation of the drivers for this acquisition 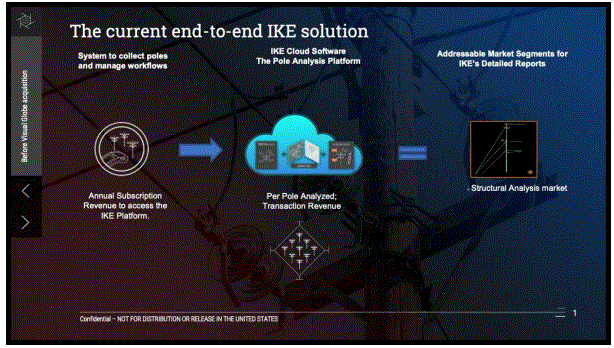 Commenting on the development, Glenn Milnes, ikeGPS CEO,  said that the deal was expected to help the company to disrupt further inefficient or manual work practices across the electric utility and communications markets. The company looks forward to adding to its AI capability for the benefit of customers, Milnes also said.

Sharing his view, Trevor Chandler, Visual Globe Chief Technology Officer and co-founder,  said that the two companies would together focus on solving the critical problems for pole owners and network funders.

Shares of ikeGPS have not traded on the exchange since 23 December 2020.