Australia’s insurers continue to be barraged by insurance claims as Australia is beleaguered by the devastating floods – the worst in decades. Insurance Australia Group Ltd (ASX:IAG) on Friday said that it had received 8,000 insurance claims by 4 PM on 25 March 2021 amid the ongoing floods in New South Wales and Queensland. While the claims are predominantly for property damage, the numbers are expected to increase further, the insurer added. 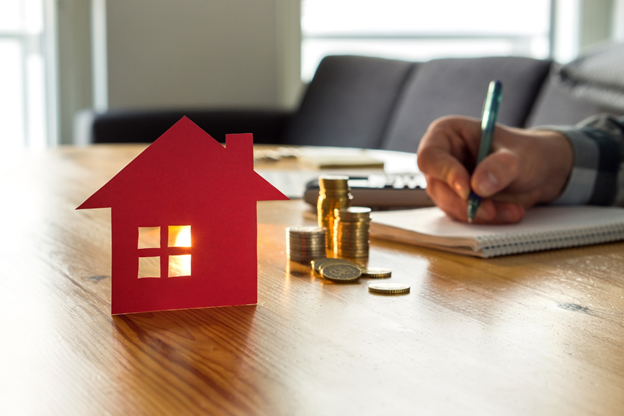 The company said that its teams were working towards providing support to customers and communities affected by floods. The teams are on ground supporting customers in the worst impacted areas of the NSW Mid North Coast, Western Sydney and south east QLD, assessing the damage to customers’ homes, ensuring their properties are safe and arranging temporary accommodation for those who need it, IAG said in its latest update.

Commenting on the development, IAG CEO and Managing Director Nick Hawkins said that company’s all NRMA Insurance branches in the impacted areas were open to support customers.

Based on exposure, claims lodged to date and experience with previous similar events, IAG estimated the net cost of this event at nearly A$135 million. The net cost would be capped at A$169 million, the Maximum Event Retention (MER) for a first event under the 2021 catastrophe reinsurance program.

READ MORE: Think Twice Before You Spend Your Bitcoin For A Tesla!

Following the March event and taking into account seasonally lower perils costs that typically occur in the June quarter, IAG estimated FY21 net natural perils claim costs to range between A$660 million to A$700 million compared to the perils allowance of A$658 million for this period.